The Greatest College Applicant Ever 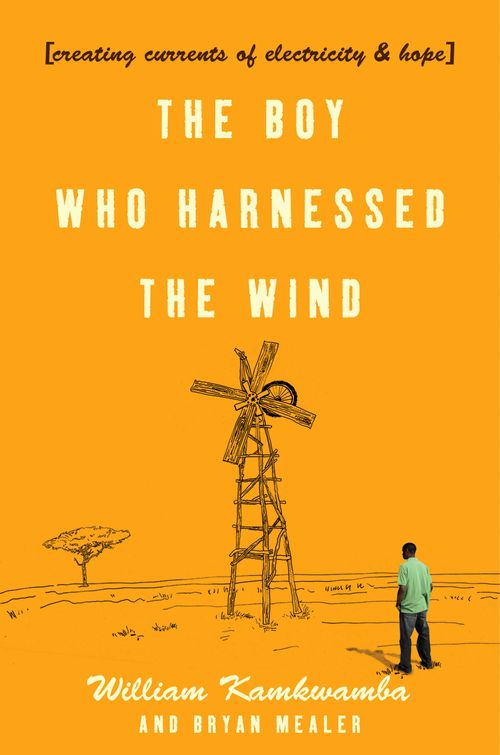 The boy who harnessed the wind is the greatest college applicant. Ever.

Recently, a young man named Kwasi Enan was admitted to all eight Ivy League colleges and he got quite the attention in the media for it! While we congratulate Kwasi on his achievement, we can’t help but snooze. ZZZzzz. Big deal. Most of our students here at Ivy Coach get admitted to one Ivy League college — the one they apply Early to. And then they’re done and don’t have to go through the entirely stressful Regular Decision admissions process. They can relax and live their lives. Anyhow, some folks asked us in the wake of all the press given to Kwasi Enan who we thought was the greatest college applicant ever. We’ve thought long and hard about it and we have an answer.

We don’t know his test scores or his grades because he wasn’t a student of ours. Heck, we don’t even know if his essays were any good. But what we do know is that they could have been, well, extraordinary. Because no college applicant that we can think of has a life story as compelling as that of William Kamkwamba, who will graduate in a few weeks from Dartmouth College. Prior to enrolling at Dartmouth, William co-authored a book entitled “The Boy Who Harnessed The Wind” that was a “New York Times” bestseller. But the mere fact that he co-authored a book that became a “New York Times” bestseller does not make him the greatest college applicant ever. William Kamkwamba is the greatest college applicant ever because he, a native of Malawi, built a windmill out of old bicycle parts and other discarded junk to — literally — power his village and, in so doing, change the lives of those around him. William Kamkwamba changed the world.

Highly selective college admissions officers seek out students who they think will be change agents — people who will go on to make this world a better place for all. Prior to applying to Dartmouth, William Kamkwamba already made this world better. Talk about proof of concept! His grades and test scores were fairly irrelevant. William Kamkwamba can do more for Dartmouth in fighting its reputation as “Animal House” than any new policies coming from the office of the president. So, without question, the greatest college applicant ever is Dartmouth’s William Kamkwamba. He is an inspiration to our world. He is…’the boy who harnessed the wind.’