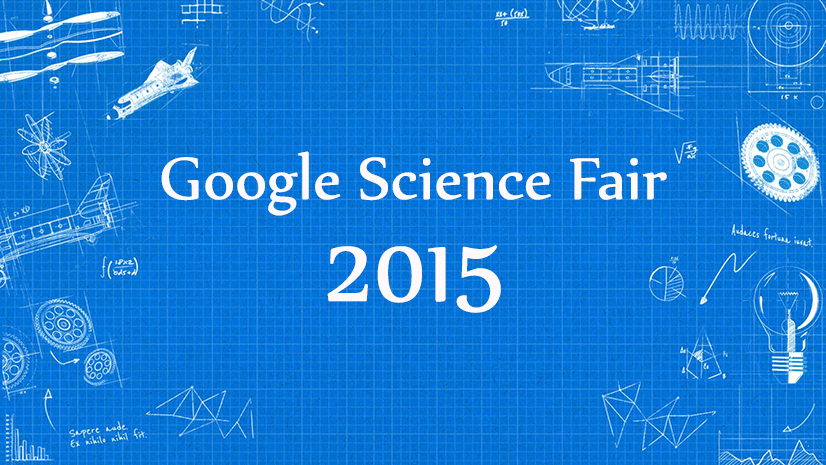 A student’s pregnancy test for Ebola was the grand prize winner for the 2015 Google Science Fair.

Henry David Thoreau taught his readers to “simplify, simplify.” We happen to agree. So many students when applying to highly selective college admissions overly complicate their stories. They overly complicate their experiences, their accomplishments, their interests. They don’t heed the advice of the great transcendental American philosopher. And that’s their mistake.

Why use fancy words to explain your scientific research when simple words will do? Admissions officers are not usually scientists. They’re laymen. Heed the example of Olivia Hallisey.

We’d like to point out a segment from “The Late Show with Stephen Colbert” that underscores the importance of simplifying, simplifying. The segment features Olivia Hallisey, the seventeen year-old winner of the Google Science Fair. Olivia won this prestigious global science competition with “a pregnancy test for Ebola.” That’s right. A pregnancy test for Ebola. It sounds simple enough. And what is it? A test that acts much like a pregnancy test, only it gauges whether or not you’re infected with Ebola. She was inspired to think of the idea when learning about the Ebola crisis last year, a crisis whose epicenter was West Africa but made headlines around the world.

Her idea is a simple one. It’s marketable. A pregnancy test for Ebola. It sounds interesting. It’s practical. It can save lives and potentially stop a global pandemic in its tracks. She doesn’t use super fancy words. A pregnancy test for Ebola. Think about it. And, if you watch the segment, we totally agree with Stephen Colbert. While winning the Google Science Fair is a remarkable achievement that will surely help Olivia’s case for admission (who wouldn’t want the Google Science Fair winner?!), it would be quite funny to list it under her participation on her school’s swim team. Swim team, fighting global pandemic. Pretty cool if you ask us. Congratulations to Olivia Hallisey and way to go Stephen Colbert for featuring the winner of the Google Science Fair on “Late Night.”