Getting Off A College Waitlist 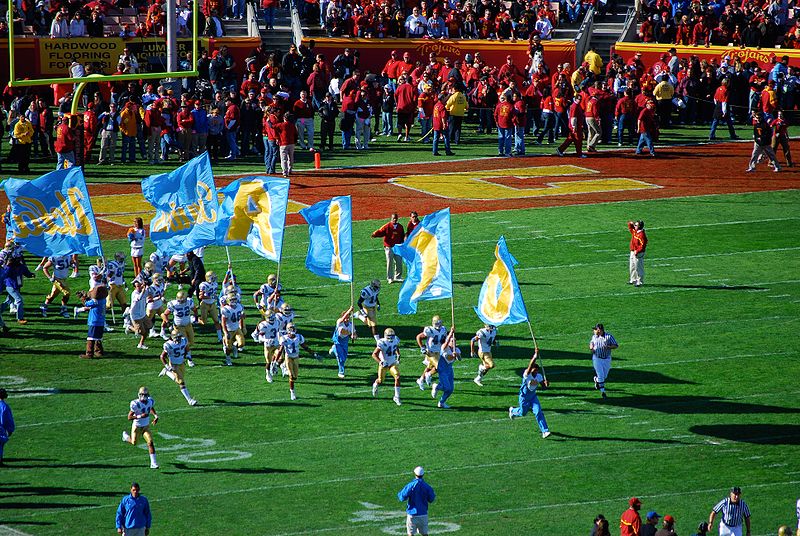 You don’t need to start a Twitter campaign to get off a college waitlist (photo credit: Eric Chan from Palo Alto, CA).

It’s college waitlist season so we thought we’d share with you a story about a student’s attempts at getting off a college waitlist. Are you trying to devise a creative way to stand out so that admissions officers will pluck you from dreaded college admissions limbo? We recommend that you simply write an extremely well crafted letter of enthusiasm and update colleges on any significant new achievement (with strong emphasis on the word significant). But some students do different things and, sometimes, they work. More often, they don’t. We do not recommend starting a Twitter campaign to engage the college that has waitlisted you but for one Massachusetts resident, it seems to have worked. While the school stated that the Twitter campaign did not influence Bernie Zak’s admissions decision to UCLA, Zak believes it did.

Zak wrote a series of Tweets directed to the UCLA office of admissions, including a list of reasons why the university in Westwood Village should admit the high school senior. Such reasons included tidbits like UCLA could use a 5’8 center. Funny. Kind of. Or how they could use him as a practice pitcher on their baseball team since he played high school baseball. Or how they’d be admitting a future President of the United States. Uh huh. And how he looks like David Hasselhoff when he runs down the Santa Monica beach. Ok there. Anyhow, the Twitter campaign attracted enough attention that UCLA’s student newspaper wrote about the waitlisted student and, yes, it did come to the attention of UCLA admissions officers. According to an article in “The Boston Globe,” “[UCLA spokesman Richard] Vazquez said the university was aware of the Zak family’s campaign, but he added: ‘A Twitter campaign by any student would have absolutely no influence on our admittance ­decision.'”

Zak is very glad that he decided to market himself to UCLA over Twitter and even says he has a couple of friends who wish they’d thought of that idea. We can assure you that it’s not a great idea to start a Twitter campaign to try to get off a college waitlist. A really well crafted letter would have done the trick in all likelihood for Mr. Zak, since he was able to gain admission off the waitlist and earn admission to the UCLA Class of 2017.