Getting Into the Ivies 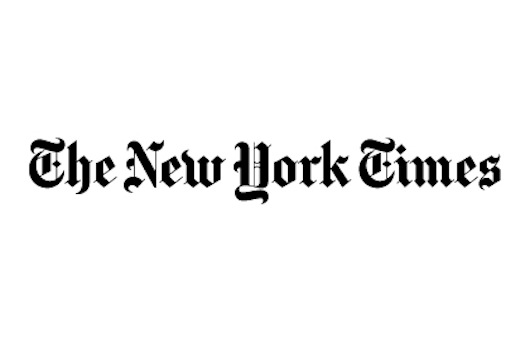 Getting into the Ivies has become more difficult for American students over the last couple of decades, as an editorial in “The New York Times” points out.

There is a fantastic editorial in “The New York Times” entitled “Getting Into the Ivies” by David Leonhardt that is worthy of discussion. In his piece on getting into the Ivies, Leonhardt writes that getting admitted to Ivy League schools has gotten more difficult since folks in their 40’s and 50’s applied. We at Ivy Coach have always stressed that it’s no harder to get into, say, Harvard this year as opposed to last year in spite of a marginal decline in the admissions rate. As we always say, schools like Harvard encouraging ‘C’ students to apply to lower their admission rate (the more students that apply, the more they can deny) does not make it more difficult for a talented ‘A’ student to gain admission. But that doesn’t mean there aren’t differences in the difficulty of getting into the Ivies over the last couple of decades. There certainly are!

As articulated in Leonhardt’s piece on the Ivies, it has gotten more difficult for American students to get into the Ivies over the years because the Ivies have vastly expanded their footprint overseas. Writes Leonhardt, “Population growth plays a role, but the number of teenagers is not too much higher than it was 30 years ago, when the youngest baby boomers were still applying to college. And while many more Americans attend college than in the past, most of the growth has occurred at colleges with relatively few resources and high dropout rates, which bear little resemblance to the elites. So what else is going on? One overlooked factor is that top colleges are admitting fewer American students than they did a generation ago. Colleges have globalized over that time, deliberately increasing the share of their student bodies that come from overseas and leaving fewer slots for applicants from the United States.”

And let’s not forget that most students matriculating to U.S. colleges who hail from countries not named the United States of America pay full tuition. Admission for these foreign applicants is certainly not need-blind! According to the pice in “The New York Times,” the percentage of American students at Harvard has declined 27% from 1994 to 2012. That statistic is 24% for Yale and Dartmouth, 19% for Brown and Cornell, 18% at Amherst, 17% at Stanford, 14% at Princeton, 9% at Tufts, and 2% at Columbia to give you a few examples at highly selective colleges.