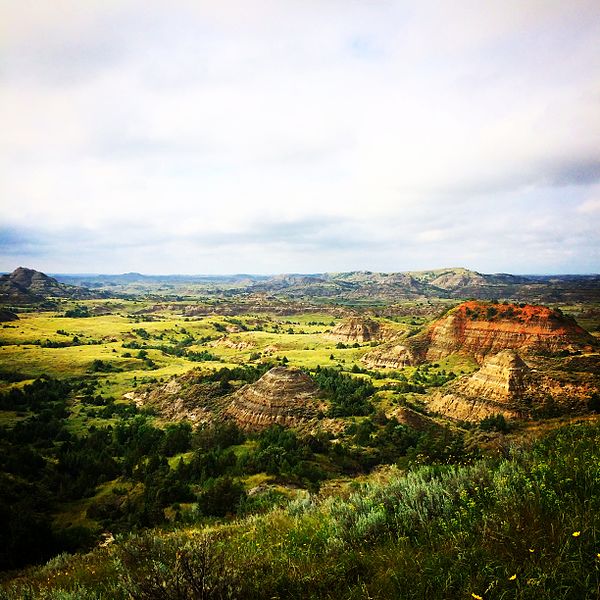 You bet being from North Dakota can help a student’s case for admission (photo credit: Aaronyoung777).

We hear it every year. “A friend of ours — her son wrote about this in his Personal Statement and so that’s certainly something we wish to emulate. It’s a big reason why he got in.” Maybe it’s not the subject of the Personal Statement. Maybe it’s emulating participation in a certain activity. Who knows. The point is that so often students — and even more frequently their parents — cite anecdotal evidence to assert why they’re approaching the admissions process they way they are. And what a mistake that is.

For starters, this parent has no idea if the student who wrote about a certain subject in his Personal Statement got in because he wrote about this topic…or if he got in in spite of writing on this topic. Perhaps it was a weakness of the application. Yes indeed, students can get into top colleges in spite of demonstrating flaws on their applications. It happens. And so when we come across articles like esteemed education reporter Abby Jackson’s “This student got into all 8 Ivy League schools plus Stanford, MIT, and Caltech,” which features the Personal Statement of a college applicant, we cringe just a little bit. (Side note: At Ivy Coach, we have a long-running streak of having students who get into each of the eight Ivy League colleges along with Stanford.)

How can this point be overlooked? We would argue that it is the most salient point about his candidacy. We love North Dakota. We’ve helped many students earn admission from North Dakota into these very institutions. But how many North Dakotans every year apply to highly selective colleges with a 35? Sorry, North Dakota. The answer is not as many as New York. Not as many as New Jersey. Not as many as California. Or Texas. Being from North Dakota sure does boost a student’s chances of admission to America’s most elite institutions. So to focus on this student’s unremarkable Personal Statement as a possible cause for his admission would be misleading. We’d argue he got into these schools — and we congratulate him for doing so — in spite of his Personal Statement.

Curious about the importance of geographic diversity in college admissions? Post your question below and we’ll be sure to jump in on the conversation.

The Importance of Geographic Diversity