The Geographic Benefits of Certain Universities 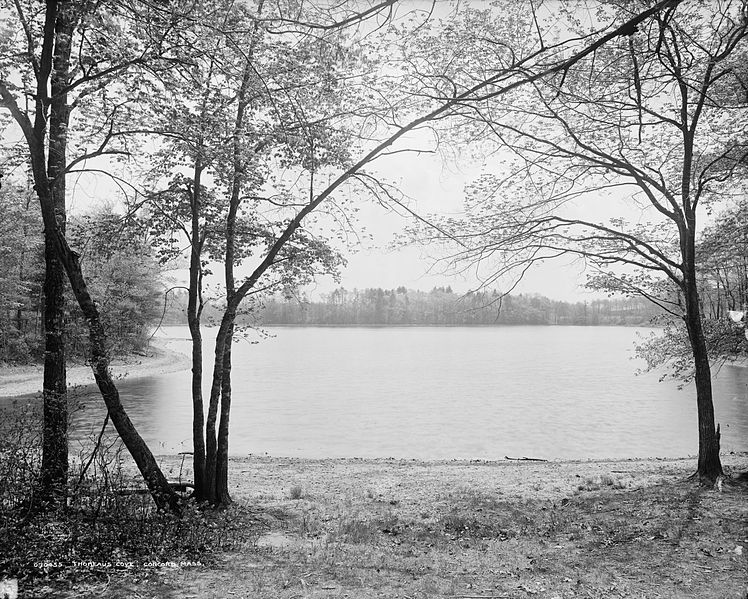 If you go to school in New England, do take advantage of visiting Walden Pond.

Many students who are interested in computer science express an interest in applying to Stanford. It’s not just because Stanford has a phenomenal computer science department. They do. But so do a number of highly selective schools. You don’t think Dartmouth has a great computer science department? It’s where the programming language of BASIC came from. Or how about Carnegie Mellon? But what attracts many students interested in computer science to Stanford is the university’s close proximity to Silicon Valley startups. Maybe they want to apply to Y Combinator (we often help our former students with Y Combinator applications!) or hang out with Erlich, Dinesh, and Richard from “Silicon Valley” (the HBO series). We kid — although that would definitely be fun.

There are indeed geographic benefits of certain universities. For Stanford CS majors (and others of course too!), it can be Silicon Valley. For aspiring artists at Brown, it could be the school’s proximity to RISD. The two schools even have a dual degree program. There was a time when folks interested in conducting cancer research that specifically involved stem cells preferred California schools like UC Berkeley and UCLA because California’s laws at the time were more lax. For students interested in studying film, USC’s proximity to the entertainment industry sure can help (though regular readers of our college admissions blog know our position on film school — we’ll help students get in but only after letting them know they surely don’t need to go to film school to successfully work in film).

It’s entirely possible most students and parents haven’t even thought about all of the geographic benefits of certain universities. Let’s take Harvard as a case example. Today, the featured story on Harvard’s website is “Thoreau at Walden, and at Houghton.” The story focuses on Harvard professor Lawrence Buell’s passion for studying the works of Henry David Thoreau and the inspiration he takes from visiting Walden Pond, which is located in Concord, Massachusetts — not far at all from Harvard’s campus. Wouldn’t it be cool to learn about transcendentalism from Professor Buell not inside some stuffy classroom but from the shoreline of Walden Pond? Wouldn’t that be inspiring? As our regular readers know, Ivy Coach is a family business and we’ve been so inspired by swimming in Walden Pond that we’ve even named our son/nephew/grandson/silly goose after the oh so special place.

Factoring in a College’s Geography

So do think about the geography of the schools to which you’ll be applying. Think about the benefits of attending a school in or near the green mountains of New England, the redwood forests of California, the Broadway musicals of New York City, or the very best barbecue in Austin. It may not be so obvious. When you think Harvard, you likely don’t think Walden Pond. But lots of schools have hidden gems nearby, their own Waldens. Find your Walden Pond and swim across it. And once you swim across it, swim all the way back. Because you have to go get your clothes.