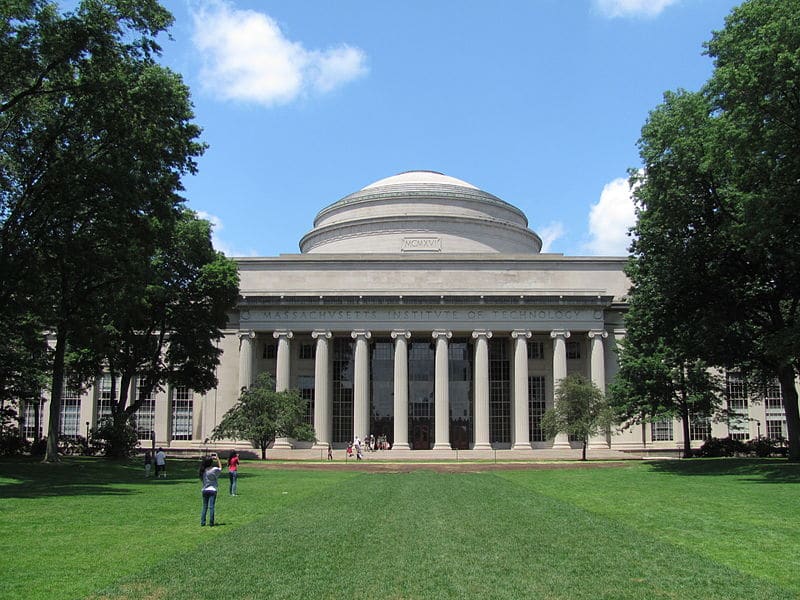 Just about eight years ago, we wrote about the resignation of MIT’s then Dean of Admissions, Marilee Jones. Hey, we’ve been blogging a long time! Twenty-eight years prior to her resignation from the top admissions post at MIT, Marilee Jones had applied for a job at the school and, when she applied, she lied about her college degree. In the years that followed, Marilee Jones worked her way up through the ranks and she did so in spite of there being a male-dominated culture among the upper ranks of the university administration. Marilee Jones would use her platform as dean of admissions to become a voice in the world of highly selective admissions, arguing in favor of depressurizing the college admissions process and supporting greater transparency between universities and applicants.

Today, “NPR” released an interview with Marilee Jones in which she speaks candidly about her story, about her rise to become dean of admissions at one of America’s finest institutions of higher learning, and about her fall. We think it’s a wonderful piece, one in which Marilee shares her personal journey both before and after news broke of her resignation. The story was likely released because of the saga surrounding suspended NBC anchor Brian Williams, who was recently caught in a lie of his own. But Marilee’s is also a story of redemption. It’s a story of a woman who has been lifting her voice for years in support of stressed out high school students applying to highly selective colleges. It’s a story of a woman who is, in a word, human.

Ivy Coach salutes Marilee Jones for all of the important work that she has done over the years in admissions. We are happy to see her doing well and we believe her full life’s story speaks a whole lot louder than a mistake she made almost four decades ago. We believe in the power of redemption.