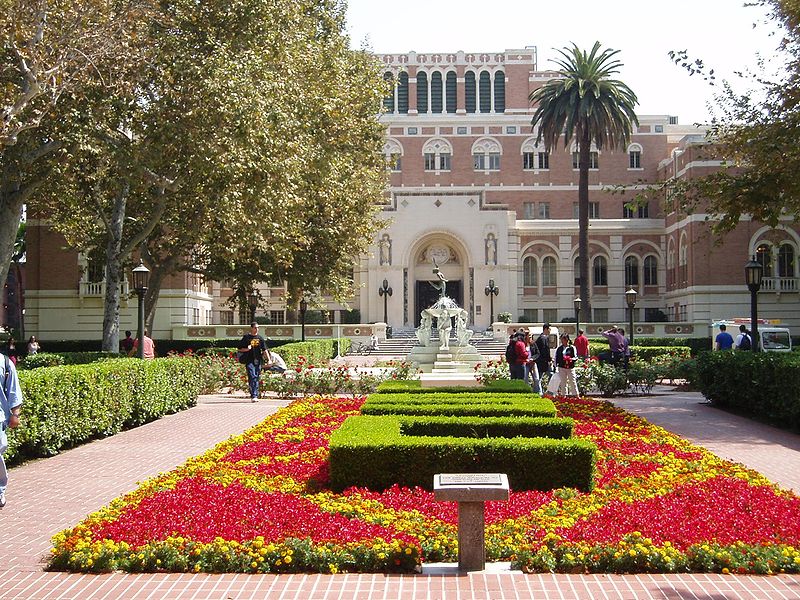 If you want to work in the entertainment industry, film school may not be your best bet (photo credit: Padsquad19).

Film school applications are on the rise. In fact, according to the “New York Times,” at the University of Southern California, 4,800 film school applicants applied for fewer than 300 available slots. From USC to UCLA to NYU’s Tisch School of the Arts to the University of Texas, there are a ton of applicants for very few slots. While the same is true at highly competitive colleges (film school or not) including Ivy League colleges, it makes sense for the demand to be high for an outstanding liberal arts education. It doesn’t make sense that the demand is so high to go to film school.

Rather than be like everyone else, wouldn’t it be nice to know something about American history…if your future company ends up developing an historic miniseries on New World explorers? What specialty does a communications degree lend you? And film? You can learn about film through on the job training. A college professor may be able to teach you about film noir and all of these fancy phrases you’ve never heard of but he/she may not know the intricacies of the feature film and TV development process. They’re not going to know that The CW is looking to buy less teenage and more adult dramas this coming development cycle. They’re not going to know that ABC will not buy a drama series set in the world of journalism. They just won’t.

The fact is, in order to succeed in Hollywood, you usually have to pay your dues. Are there exceptions? Yes. If well connected, you may not have to serve for years as an assistant to a Hollywood writer, producer, director, or executive. But most people just don’t have those connections and move to Hollywood chasing their dreams.

Many higher-ups in Hollywood actually look down on film school. They worked their way up from the mailroom (and then an assistant desk). And so, in their minds, should the next person. It’s only fair. Additionally, students often come out of film school arrogant and naive, thinking they know how to make great movies. In Hollywood, this kind of attitude doesn’t sit well.

That said, if your goal is still to gain admission to film school, nobody can be more helpful to help you gain admission to these programs than us. But we wouldn’t be doing our jobs right if we didn’t first let you know about other options that are out there for you! We’ll be exploring this topic again in the near future. In the meantime, for more information, check out our blog on The Ivy League and Hollywood.