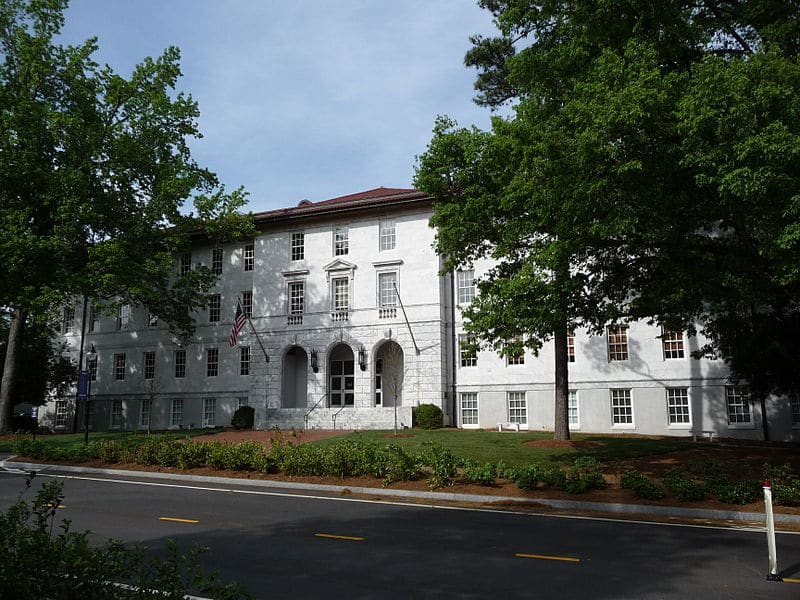 Emory University’s admissions statistics for the Class of 2022 are in the books. In all, 27,982 students submitted applications to the Atlanta, Georgia-based university this year. This includes Early Decision I, Early Decision II, and Regular Decision applications. The figure, an all-time record, marks a 16% jump from the number of applications received for Emory’s Class of 2021. What a difference a year can make! Emory College offered admission to 5,103 students, which marks an 18.5% admit rate. An additional 4,144 students were offered admission to Oxford College. 58% of applicants chose to apply to both of Emory’s campuses.

Breakdown of Emory University’s Class of 2022

According to the Emory press release on the university’s incoming class, “Emory received applications from — and offered admission to — students in all 50 states. Admitted students represent 75 countries by citizenship, speaking more than 79 languages either as their first language or at home. About 29 percent of the admitted domestic students to Emory College are from underrepresented minority groups, including 36 students from Puerto Rico…This year’s applicants recorded increases in both unweighted grade point averages as well as overall test scores. For instance, the median test score (based on SAT scores and ACT equivalents) for students admitted to Emory College was 1500, meaning half of them were above a score considered in the 99th percentile nationally. The median unweighted high school GPA of admitted students was 3.91.”

It’s nice that Emory was able to admit students from all 50 states. A number of college press releases often tout that the school admitted students from 48 or 49 states but Emory admitted a student from each and every state in our union — an important goal of every highly selective college. It’s also nice to see that so many students have been admitted from Puerto Rico as the commonwealth recovers from natural disaster. Good on Emory to admit 36 students from Puerto Rico!

Congratulations to all students who earned admission to the Emory University Class of 2022!