Donations to Colleges and Admissions

As you may have read, New York City Mayor Michael Bloomberg may have well become the greatest university donor of all with his recent donation of $350,000,000 to his alma mater – Johns Hopkins University. Mayor Bloomberg has now pledged over $1,000,000,000 (yes, one billion dollars — and it’s in fact $1.118 billion) to Johns Hopkins University. According to “Forbes,” “With this commitment, the university believes that Bloomberg is the first person to ever reach the 10-figure level of giving to a single U.S. institution of higher education. While it remains hard to confirm the validity of Johns Hopkins’ assertion due to the amount of anonymous giving to America’s universities, Bloomberg is no doubt among the top givers to U.S. colleges. Other large donors to single schools include T. Boone Pickens, who has pledged $500 million to Oklahoma State for academics and athletics programs, and Intel cofounder Gordon Moore, who pledged a total of $600 million from his own pocket and his foundation to the California Institute Of Technology in 2001.” 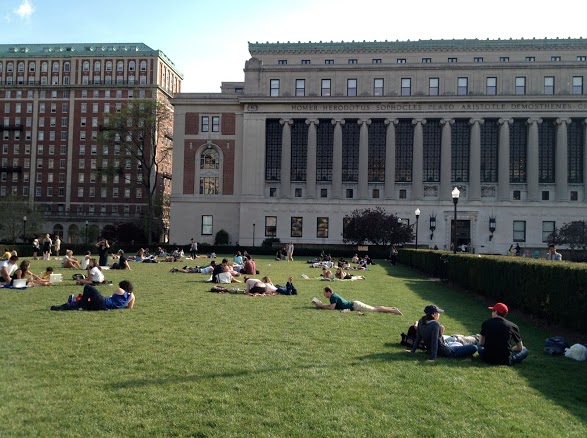 We’re often asked at Ivy Coach what amount of money will help your child gain admission to a highly selective college. Is there a magic figure? Yes and no. If your child has straight F’s, barely signed his name on the SAT, and has a few convictions, it won’t matter that you donated a ton of money to your highly selective alma mater. Sorry. But if your child is ballpark, is there a figure that can do the trick? Yes. Will we say it? No. At the end of the day, we give a ton of information away for free to students and parents…and anyone else interested in reading our blog. We aim to demystify the college admissions process to many. But there’s also a whole lot about the highly selective college admissions process that we don’t write about. We’re a business, after all. Does Ryan Kavanaugh give away his propriety algorithm to selecting which movies to make? No. Does Noma, the best restaurant in the world (it happens to be in Denmark), give away its recipes? Of course not. So we don’t either. We’re an American business at the end of the day and, for that, we make no apologies.

Do you think that Johns Hopkins University is glad they chose to accept Mayor Bloomberg? Just a little bit! We salute our mayor, Michael Bloomberg, for his contributions to his alma mater, to the City of New York, and to his country. And, while you’re here, check out this post on Ivy League Donors.