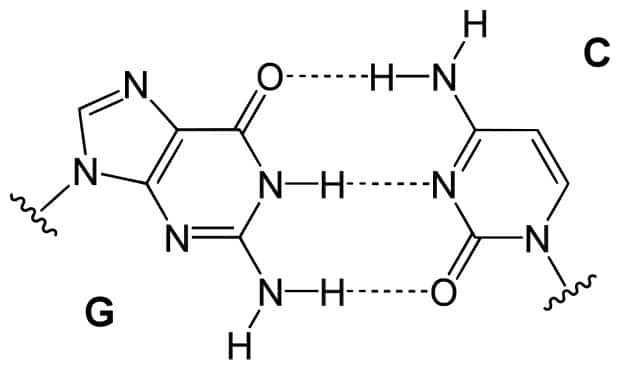 Will DNA testing play a role in college admissions in the not too distant future? Well, that’s an easy one because it already is playing a role — albeit a small one — in the admissions process. But, Ivy Coach, what on earth are you talking about? Well, you see, some parents will go to great lengths in the hope of improving their child’s case for admission. And that includes conducting DNA tests so as to pinpoint a young person’s ancestry. Maybe a college applicant never knew she had African roots. Enter services like 23andMe! For only $79.20, that applicant can “experience [his] ancestry in a new way!” He can “get a breakdown of [his] global ancestry by percentages, connect with DNA relatives and more.”  Cue Lori Greiner of “QVC” fame!

College Applicants Should Hold Off on DNA Tests

In a piece out today entitled “Proof that DNA testing is going to start making an impact on college admissions” in “The New York Post,” John Crudele writes, “I recently wrote a column that wondered what would happen if someone took a DNA test and found a smidgen of affirmative-action-worthy heritage in their background. I couldn’t get any of the universities I called to answer whether someone could get beneficial treatment based on one of those tests. But J.P. Barry, a reader, offered this first-hand insight: ‘My daughter is in the process of applying for colleges. Although both of my wife’s parents were off-the-boat Irish, family lore has always attributed the dark complexion of some relatives to Spain/the Armada,’ said Barry. ‘We did DNA testing out of curiosity and, frankly, to see if we could get a leg up on college admissions. As it turns out, my daughter does indeed have Spanish blood,’ he said. ‘But after the test we were told by the National Hispanic Honor Society, ‘She’s not Spanish enough,’ and she was out. In the insanity that guides affirmative action, however, we learned that Spanish is ‘self identifying’ — if you feel Spanish, you are! Isn’t that great?'”

While we’re not asked too often by our clients if they should consider DNA testing in the hope of improving their case for admission, we’d be sure to tell them to save their $79.20. You see, some college applicants think they can fool admissions officers at our nation’s elite universities simply by checking African American or Latino or Native American even if they don’t truly identify with these ethnic groups. But college admissions officers weren’t born yesterday. They know that there are students and parents out there hoping to game the system. It’s quite easy to tell if an applicant truly self-identifies as a certain ethnic group (hint hint: it’s not all about the student’s answer to the ethnic background question on the Common App.). And by the way, if you’re Native American, do prepare to be asked if you’re enrolled — and, if so, have your registration number and tribal affiliation handy.

So while you might be all excited that your ancestry testing pinpointed that you’re part Native American or African American, do give pause to including this information on your college applications — because a.) it isn’t right and b.) it sure can backfire!