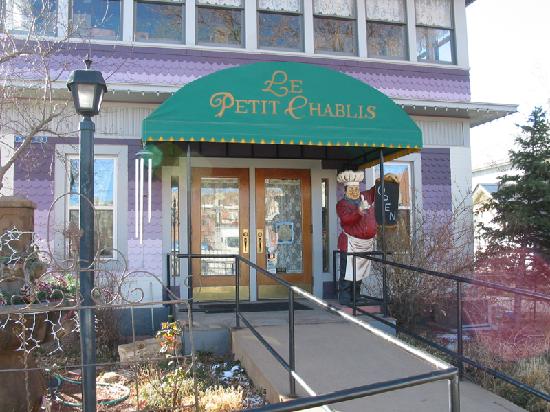 Ivy Coach was recently featured in “HLN,” “the national television network that focuses on the ‘must-see, must-share’ stories of the day.” The piece focuses on the scandal brewing in Canon City, Colorado (a small town we should add that has an outstanding French bakery / restaurant we happen to have dined at — Le Petit Chablis). For those not familiar with the scandal, many students at Canon City High School sent extremely inappropriate, sexually explicit messages to one another on their smartphones. SnapChat what? And now of course, many of these students face criminal repercussions…and repercussions in the college admissions process too.

As Jeanne Bonner writes, “For those students on the brink of applying to college, what does all of this mean? To put it simply, college admissions experts say it doesn’t look good. ‘There is a disciplinary question on the application,’ Brian Taylor, who owns Ivy Coach in New York, told HLN. ‘If you have been suspended for sexting, let’s say, you have to say it. And I don’t know how you can sugarcoat sexting.’ Ivy Coach counsels students on admissions to college, law school and other academic programs. And Taylor said he advises students not to even have social media accounts. That’s because a 2013 Kaplan study found that 12% of college applications were rejected because of what colleges found on social media accounts. Nearly 30% of colleges say they Google applicants. But Taylor said in some ways the stats underplay the situation. Many college admissions officers don’t want to come across as peepers so they may not admit it, but they are looking, he told HLN.” And by peepers, the word he really said was creepers! True story.

So, to students applying to highly selective colleges, learn the lesson these Canon City High School students are learning the hard way. Don’t send inappropriate messages out into the world. Don’t post inappropriate messages on social media. And if you can gather the courage, delete your social media accounts as you apply to college. Or completely privatize them so admissions officers can’t see your prom photos. Or what you ate for dinner. Nobody needs to see that anyway, people.