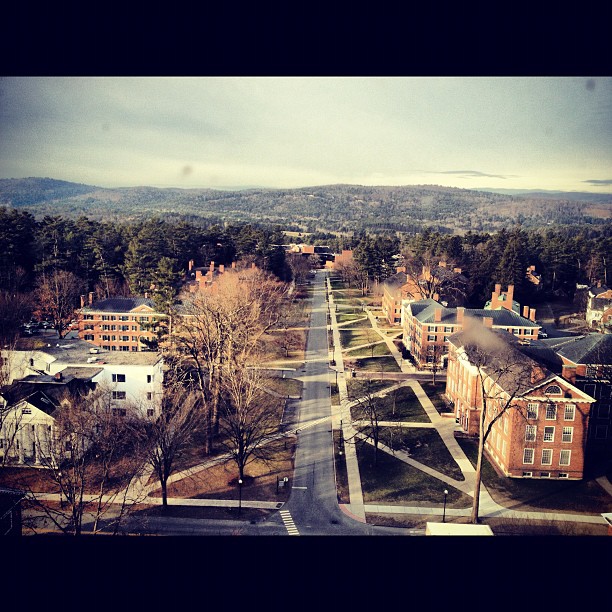 The Dartmouth Early Decision admit rate isn’t as competitive as last year due to the 12.5% decrease in the applicant pool. This year, 464 students were admitted via Early Decision. That figure stood at 465 last year for the Early Decision pool.  For this year’s Early Decision pool, 1,574 students submitted applications to the College on the Hill. That number is compared to 1,800 last year. There are some, according to “The Dartmouth,” who speculate that media attention to hazing at Dartmouth (there was that “Rolling Stone” article a few months back by a disgruntled dropout) led to the decline in Early applications. But it’ll take some data mining to fully understand the 12.5% drop.

According to “The Dartmouth,” “[Dean of Admissions] [Maria] Laskaris said she would not speculate about the decline in the early decision applicant pool without conducting polls of students who decided to apply to colleges other than Dartmouth. She said the reasons for the decline will become evident when the admission cycle for the Class of 2017 is completed. ‘Once we complete the cycle, we will have a chance to do some follow-up and understand our year in a broader context,’ Laskaris said.”

The admitted Early Decision candidates will comprise about 40% of the total class. Of the admitted Early Decision candidates, according to “The Dartmouth,” about 30% are athletic recruits, a rate that has reportedly remained stable over the last few years. The average SAT scores for this year’s Early admits? 2141. Last year’s? 2146. And 2144 the year before that. So with the decline in applicants, the mean SAT score went down as well. So not exactly the greatest Early admissions cycle for Dartmouth, but we have a feeling they’ll bounce back next year.