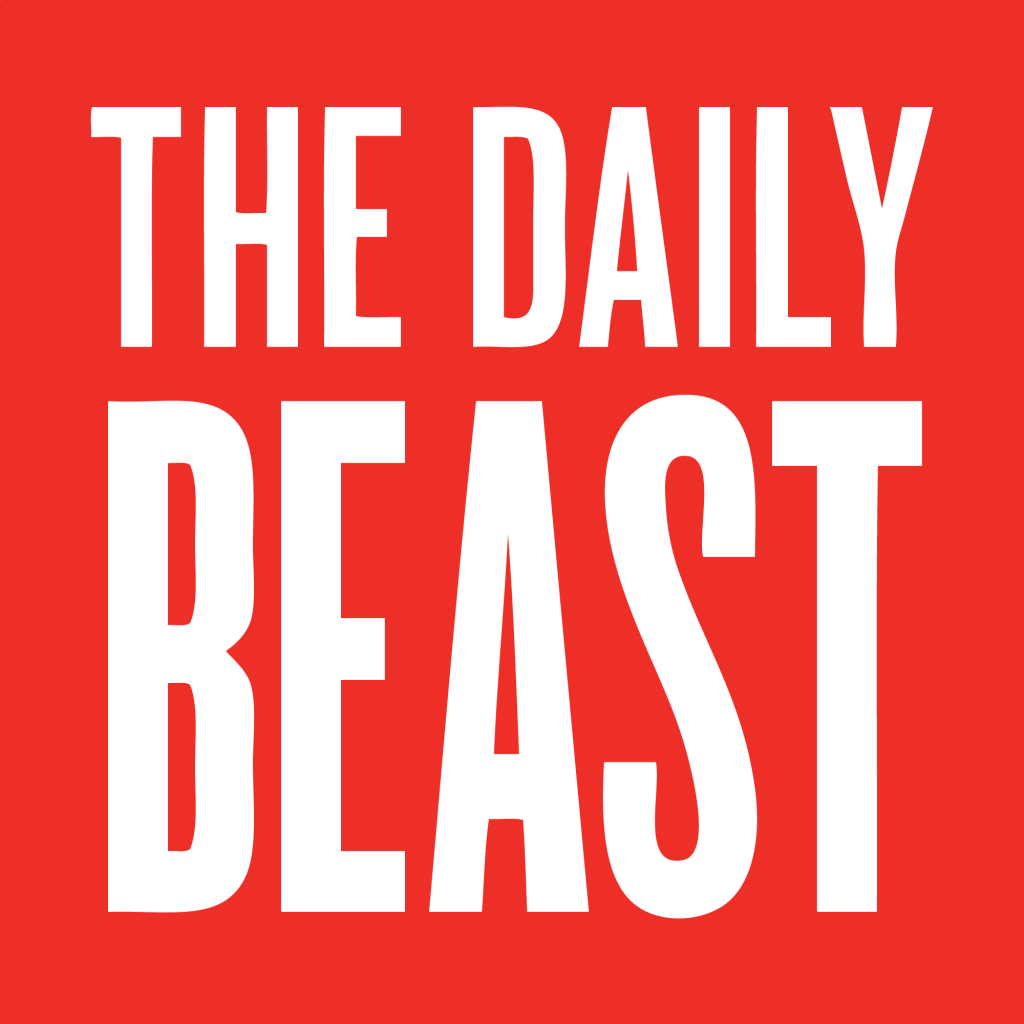 The Common App. has been a disaster this fall. “The Daily Beast” has written about the issues and the article includes a quote from our Founder.

Our Founder, Bev Taylor, was quoted in an article of “The Daily Beast” today on the topic of the Common App. crash. As you may know from reading our blog, Bev and all of us at Ivy Coach have been very vocal in our criticism of the Common App. this fall. We’ve written extensively about all of the problems students, parents, school counselors, and admissions offices have been having with the application this fall and Bev even wrote a piece for “The Huffington Post” in which she asked if others thought The Common Application is restraining trade by imposing a financial penalty on colleges that do not offer their application on an exclusive basis.

As stated in the article entitled “Crash of the Common App” in “The Daily Beast” by Caroline Linton, “In fact, the Common App’s glitches have become so widespread that 46 universities have pushed back their early decision or early action deadline, which is usually November 1 (UNC Chapel Hill and Georgia Institute of Technology both had an October 15 deadline, and pushed theirs back to October 21). Among the schools to extend their deadlines are Columbia University, Duke University, Boston University, Emory College, and the University of Pennsylvania—which made students sweat out the Common App’s disasters until Wednesday, when it announced it was pushing back the deadline. Further, some schools such as Tufts University, Princeton University, and Hampshire College are allowing students to sign on with the Common App’s lesser-known competitor, the Universal College Application.”

Congratulations to the folks at the Universal College Application. No college application shall monopolize the admissions process when they can’t even make sure their application works properly. Your application is better and, now, more colleges throughout the country — including the highly selective colleges — will start to offer it. Or bring it back for those schools that dropped the UCA.