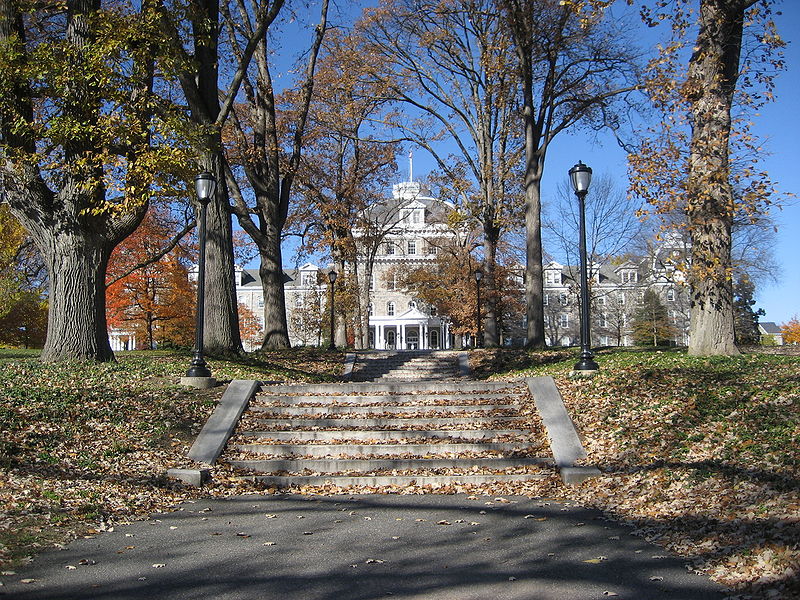 As we’re quoted in a piece for “Quartz” by Corinne Purtill entitled “If you want to get into an elite college, you might consider moving to one of these states,” “Successful applicants from underrepresented states ‘often don’t have as strong grades or as strong scores,’ said Brian Taylor, director at the admissions consultancy Ivy Coach. Those students are getting into schools, he said, that ‘students from New York wouldn’t have a chance on God’s green earth of getting into.'” And many of those states happen to be quite rural. You see, highly selective colleges — even the most elite among them — have trouble inspiring many rural applicants to apply. In spite of increasing applications year after year, these schools still aren’t attracting all of the applicants they wish to attract.

Let’s take Swarthmore College, one of our nation’s most elite liberal arts colleges, as a case example. As Scott Jaschik reports today for “Inside Higher Ed” in an excellent piece entitled “Seeking Rural Applicants and Perhaps Ideological Diversity,” “[A] college doing more to recruit rural students — but with a national focus — is Swarthmore College. Its effort is called Small Towns at Swarthmore. Tara Eames, director of admissions communications at the college, said the new effort flows from the college’s ideas about diversity. ‘We have always prioritized building a diverse class, knowing that diversity strengthens our classrooms and campus by encouraging dialogue among students from different backgrounds,’ Eames said. ‘Outreach to rural students is a natural extension of our mission to expand access to high-achieving, underserved and underrepresented students.’ Swarthmore’s new strategy starts with data. Using information from the National Center for Education Statistics, Swarthmore last year identified every public school in the country that is classified as rural or in a small town. The college then sent a series of emails about financial aid and about the Swarthmore experience, including application tips and more to students at the high schools. Printed materials followed.”

We applaud Swarthmore College and other highly selective institutions for their tangible outreach strategies to attract rural students to submit applications. ABC’s “Roseanne” is the breakout hit of this year’s broadcast television season. There are a whole lot of Connor families across our great union and it’s vitally important that word gets out to their children that our nation’s most elite colleges are actually seeking them out, that they’re wanted. So we salute Swarthmore and all of the highly selective schools making such efforts from the mountains to the prairies and everywhere in between. Way to go!