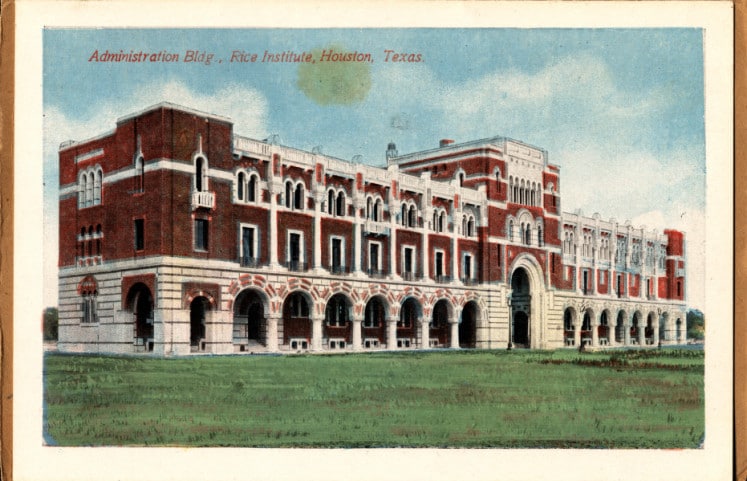 We at Ivy Coach stand behind The Universal College Application. It’s a much better college application than The Common App.

Ivy Coach salutes the universities that most recently joined the Universal College Application — Rice, American, and Vanderbilt — for choosing to defy the financial incentive of offering The Common Application on an exclusive basis. We suspect and hope that more universities will soon follow your charge.

While you’re here, do you believe The Common App. is restraining trade by financially penalizing schools that do not offer the application on an exclusive basis? You know where we stand. But we’re curious to hear what you think so post a Comment on the topic below! And a big congrats to the folks at the UCA!