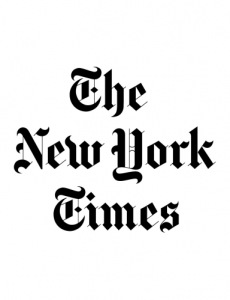 “The New York Times” has a great piece on which colleges students tend to choose to attend over others.

We recently wrote about college selection based on research conducted by Parchment as reported in an article on college selection in “The New York Times.” The research is based on the college choices of 114,119 students who have applied for college admission since the 2012-2013 admissions cycle. To jog your memory, “When interpreting these results, keep in mind that students don’t apply to colleges randomly. For a variety of reasons, including geographical proximity and in-state tuition discounts, students might favor a nearby school over a distant one. Parchment’s service is also used more widely in some states than others, which means the preferences here wouldn’t match a random sample of students nationwide. Still, the numbers for most colleges — including those that tend to draw applicants nationally — are broadly consistent with other data on students’ choices.”

Where You Go To College