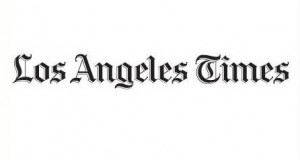 The decline in the graduating high school student demo will likely have no impact on highly selective college admissions.

There is an article in “The LA Times” about projected college application statistics in light of a dip in the high school student demographic. In 1996-1997, the number of high school graduates climbed from 2.6 million to 3.4 million in 2010-2011. But this figure is now on the decline, highlighted by this year’s 3.2 million figure. And since Latino students are an increasing portion of this high school graduate population but a smaller percentage of this demo enrolls at four-year colleges, the figure could dip even more. Now the question is: Will this have any impact on highly selective college admissions. It’s impossible to say for sure but the likely answer is no.

Do you think that the dip in the demographic will have an impact on highly selective college admissions or do you think it will only impact less selective universities? We are curious to hear your thoughts on the matter so post a Comment below!