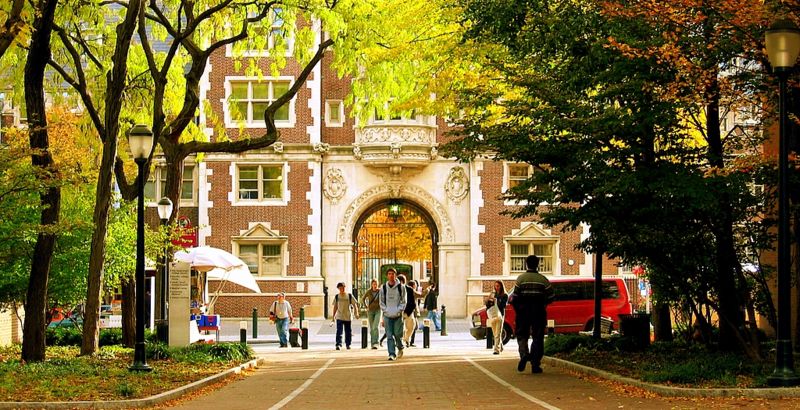 In college admissions, a small percentage of applicants at many colleges across the country receive likely letters, early notification that they will in all likelihood be admitted (photo credit: Bryan Y.W. Shin).

For a small percentage of applicants every college admissions cycle, receiving what is termed a “likely letter” can be a welcome surprise. What is a likely letter? It’s a letter that certain colleges send out in February indicating that the candidate will in all likelihood be admitted. It’s a way of tipping off the applicant early on so they don’t have to wait until the end of March or April.

Who gets likely letters? Not just any candidate. Likely letters are typically reserved for the very top of the admitted students, those students who the admissions office very much wants to be a part of the incoming class. Maybe it’s a coveted shortstop for the baseball team or an African American candidate with top academic credentials. Maybe it’s the student who somehow managed to publish a paper in “Cell.” That would be extremely rare!

Check out our newsletter on likely letters as well as a previous blog on early notification admissions letters.