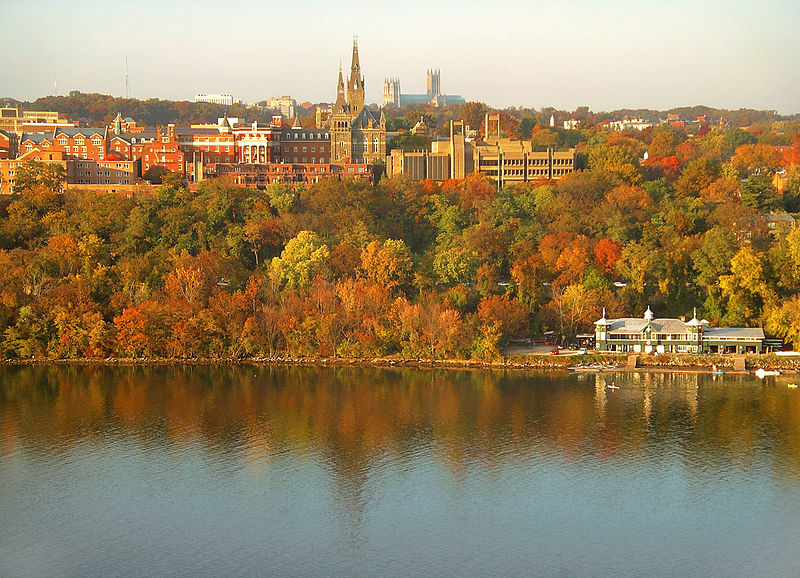 Just because admission rates are getting lower and lower doesn’t actually mean it’s getting more and more difficult to get in (photo credit: Patrickneil).

We’ve shared with you the new Ivy League admissions statistics for the Class of 2016. We’ve debunked the myth that admission got more difficult this year at each of the eight Ivy League colleges than ever before. But what were the college admission stats for other highly selective universities around the United States? What about Duke? Stanford? Amherst? Northwestern? Look no further than here. We’ve got those stats for you!

So while not every school experienced a more competitive admissions cycle this year, many highly selective colleges did. But a lower admission rate doesn’t mean that the school is admitting stronger applicants each year.  Remember that universities have been expanding their reach to encourage a larger base of students to apply. They do this in the hope of boosting their “US News & World Report” ranking. The more students that apply and the fewer they accept, the lower their admission rate will be. But a student with a combined 900 on his SAT isn’t exactly making the field more competitive. You get the idea?