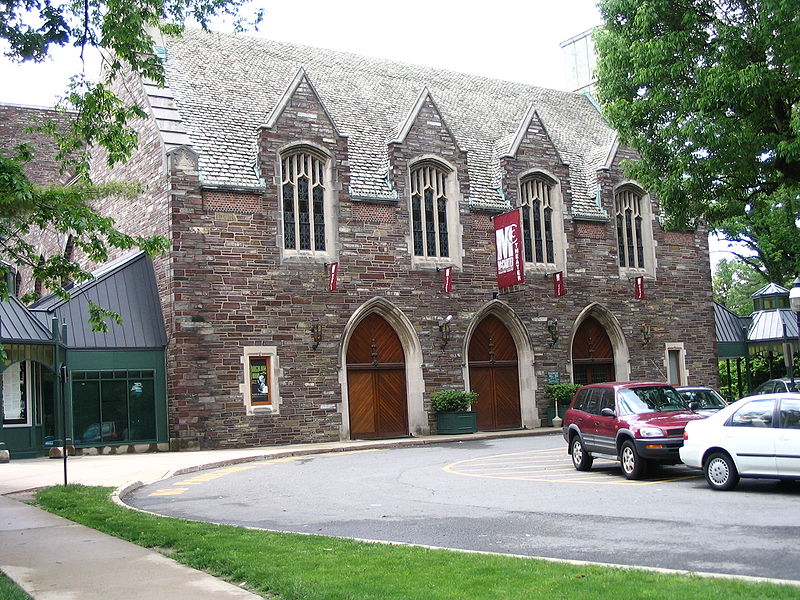 So many students wait until the final hours to complete their college admissions essays. If you’re a high school junior, don’t follow in their footsteps next year.

It never ceases to amaze us how many students wait until the very last hours — literally — to work on their college applications. And we’re not even talking about fine-tuning applications. We’re talking about writing essays from scratch, figuring out which schools to apply to, and more all in the final hours before January 2nd strikes. It’s unbelievable. Why on earth do students wait until the last minute to work on the most important applications of their lives? What were they doing this past summer when they should have been brainstorming and writing all of the many admissions essays? What were they doing in the fall when they could have been doing such if they didn’t think to work on this material while school wasn’t in session? What were they doing for the last couple of weeks after they learned of their deferral or denial at their Early Decision or Early Action school(s)? Did they think they’d just submit the same application to equally as competitive schools — in Regular Decision when their odds aren’t as strong — and they’d get in this time? Oy vey.

We literally have students emailing us two hours in advance of the deadline if we can review their essays. It’s quite absurd. With two hours left, sure, we can tell these students all that’s wrong about their admissions essays. But will these students, with now less than two hours left, actually have time to fix all that is wrong with their essays? Absolutely not. So many students — and their parents — think that because they’ve strung together 650 or 500 words on a page, that those words are good. No, no, no. Those words, just about every time out of ten, are poorly strung together and they convey to admissions officers the precise opposite of what they should convey. So that deleted comma and that semicolon instead of a colon aren’t going to make the difference in the final two hours. These students have already wasted all of the time that they had to craft and hone these all-important admissions essays.

High school freshmen, sophomores, and juniors, take a lesson from these procrastinators. Take a lesson from their mistakes. Don’t be like them. Don’t wait until the very last moments to make changes to your admissions essays. Don’t make these important decisions that can alter the course of your life to the hours before January 2nd. It’s absolutely insane if you ask us. Just insane.