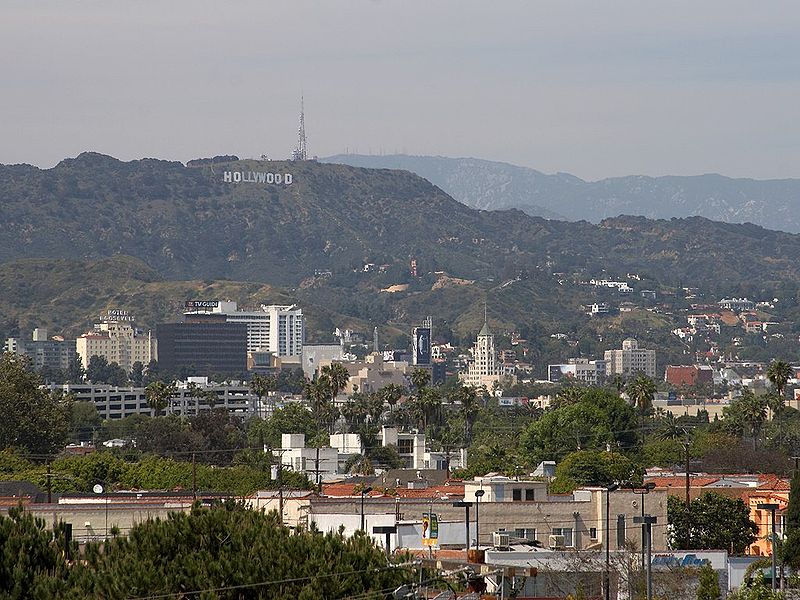 Wish to be a successful Hollywood writer, director, or producer? You need not go to film school to do so!

“The Hollywood Reporter,” one of the Hollywood trades, has an article out on the best film schools of 2016 in America. Regular readers of our college admissions blog know our thoughts on film schools. We think they’re very silly, even counterproductive. After all, you don’t need to go to film school to become a successful television or feature writer, director, or producer. In fact, many folks within the biz, as they call it, look down upon young people with film school on their resumes. If they see a Master’s degree from USC’s Stark Producing Program, a Hollywood television executive might think, “Another know it all. Someone who didn’t work his or her way up the ranks. I’ll show this person! No thank you.” And, yes, we speak from experience. Brian of our firm, after all, ran Kelsey Grammer’s company for Lionsgate Television and he serves as an Executive Producer on broadcast and cable series, including this one coming soon to ABC.

We at Ivy Coach believe that attending film school can hurt one’s career trajectory in Hollywood more than it can help it. Are there exceptions? You bet. But those are the exceptions, not the rule.

Remember the ABC series “Body of Proof” that ran for three years, starring Dana Delany? If you’re a teenager, you probably didn’t watch it. And we get it. It wasn’t exactly “Gossip Girl.” But maybe some of you parents did happen to see it. The concept was hatched by Brian of our firm while he was working at an ABC production company and it was based on what he learned from his college major, psychological and brain sciences. Had he majored in film, there would have been no “Body of Proof.” You get our point? We hope you do, aspiring film school students! Don’t major in it. Don’t go to graduate school for it. Just write. Or direct. Or produce.