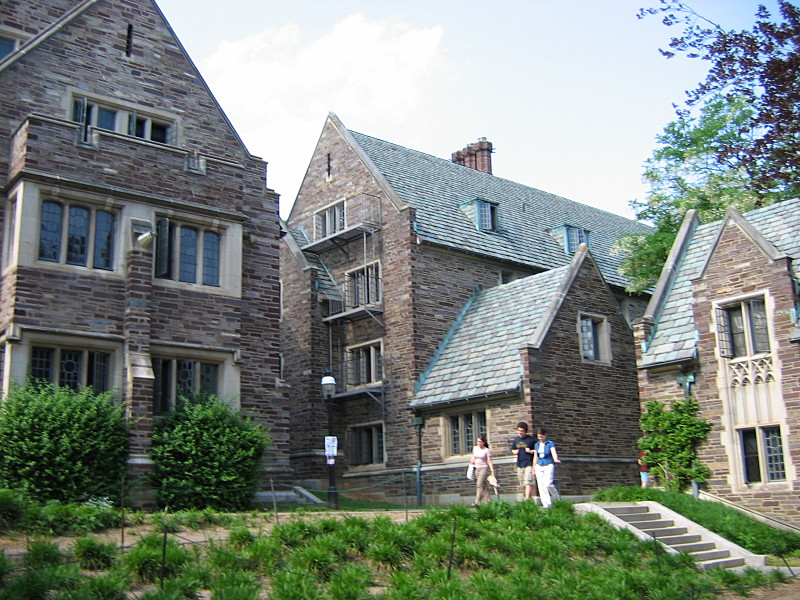 And what you ask are the rankings based on? One component of the rankings is post graduate success. Post graduate success in this formula means how much do alumni earn and how prominent are they. This component accounts for 27.5% of the ranking. Professor evaluations, debt, and the retention rate of first to second year students is also a component (comprising 17.5%). The four-year graduation rate is also a component, accounting for 11.25% of the metric. Lastly, competitive awards (such as students who become Rhodes or Fulbright scholars) accounts for another 11.25%.