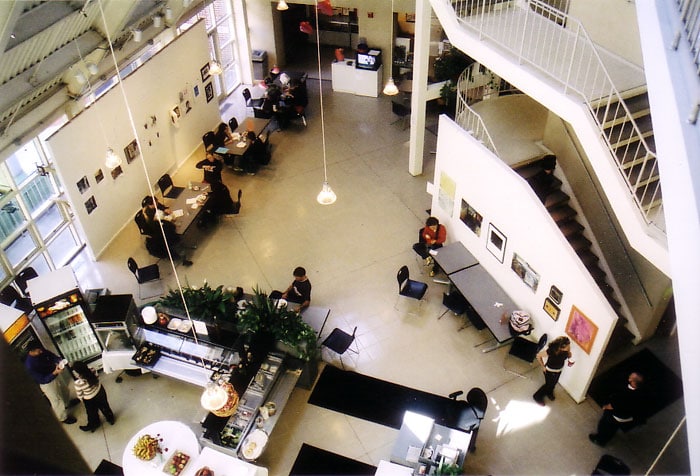 Tufts has signaled its commitment to the arts with the acquisition of a major museum’s school.

Want to spend a night at the museum? You can now do so…at Tufts University, a school that has signaled in a powerful way its commitment to the arts. A few weeks ago, Tufts announced that it acquired The School of the Museum of Fine Arts, Boston. The university now owns the museum’s school and has assumed control over its operations. This move became official on July 1, 2016. It’s not so often that universities take over major museums and perhaps it’ll mark the start of a new trend. The school will be renamed the School of the Museum of Fine Arts at Tufts University, or SMFA. It just rolls off the tongue. Or not. Kind of like how presidential candidate Donald Trump said L, G, B, T, Q at the Republican National Convention with long pauses in between each letter? We hope we made you giggle, if only a little.

As announced in a release about the new museum at Tufts by “Tufts Now,” “The acquisition reflects the university’s long-standing commitment to the arts and a relationship between the two institutions that goes back more than 70 years. Tufts University has provided liberal arts courses, as well as accredited bachelor and master of fine arts degrees, to SMFA students, while the SMFA has offered courses in studio arts to Tufts students. The two institutions have also offered a joint, five-year combined- degree program by which undergraduates earn both a B.A. and B.FA.”

For studio art students at Tufts, they’ll continue to take courses on the school’s main campus, with additional coursework offered in Boston. Pretty cool for a major research institution to acquire a museum’s school, right? We happen to think so.