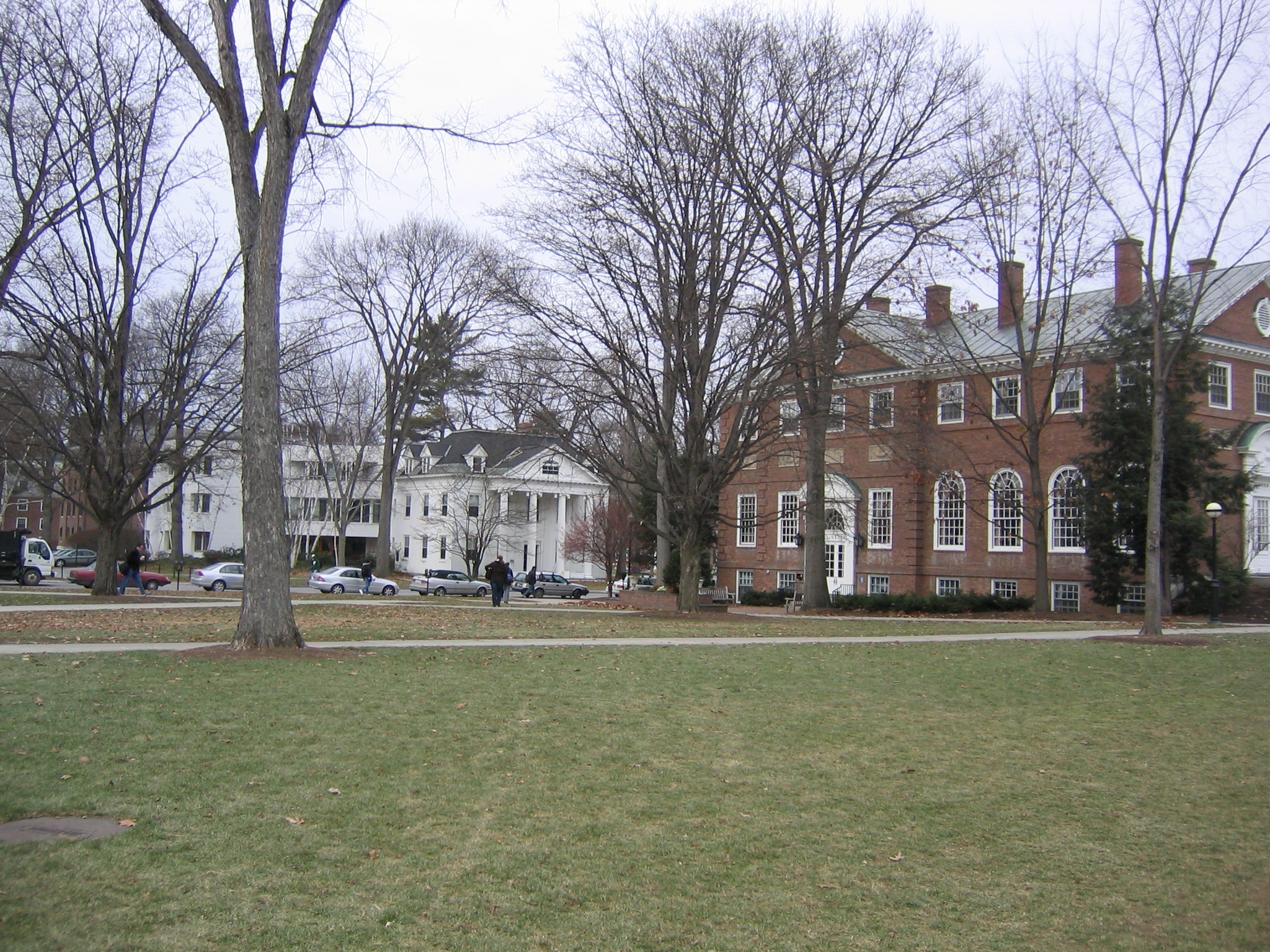 Bev Taylor of Ivy Coach was recently featured in an article of “The Dartmouth” which discussed the 3% drop in applications to Dartmouth. According to the article on Dartmouth apps, “Around 22,400 students applied for admission to the Class of 2017, marking an approximately 3 percent decrease from last year’s pool, according to Dean of Admissions and Financial Aid Maria Laskaris. Despite the drop, this year marks the second highest number of applications the College has received, Laskaris said. The College aims to admit approximately 2,150 students, of which roughly 1,100 to 1,200 are expected to accept offers of admission, Laskaris said. The 464 students admitted from the early decision pool, which saw a 12.5 percent decrease from last year’s early applications, will constitute about 40 percent of the overall incoming class.”

In the article, the writer asks if any negative press coverage this past year (i.e., a hazing article in “Rolling Stone”) contributed to the 3% drop in applications. But historical data indicates that negative press coverage rarely impacts application numbers the following year. Winning a NCAA basketball championship, however, is another story. Schools that advance far into The Big Dance frequently see increased applications the following year (remember George Mason University’s road to the Final Four?). If you’re not sure about this point, just compare Duke application numbers in years they advance far in March Madness to years they don’t.

Anyhow, we expect Dartmouth application numbers to be back on track next year with a rise in the size of the applicant pool. They’ll send more brochures. They’ll advertise programs like The Tuck Bridge Program to appeal to minority students. They’ll tout how undergrads can now take business courses at Tuck for undergraduate credit. There’s lots they can and will do. Every school sees a slight drop now and then but the great ones — like Dartmouth — always bounce back.