An Analysis of College Application Fees 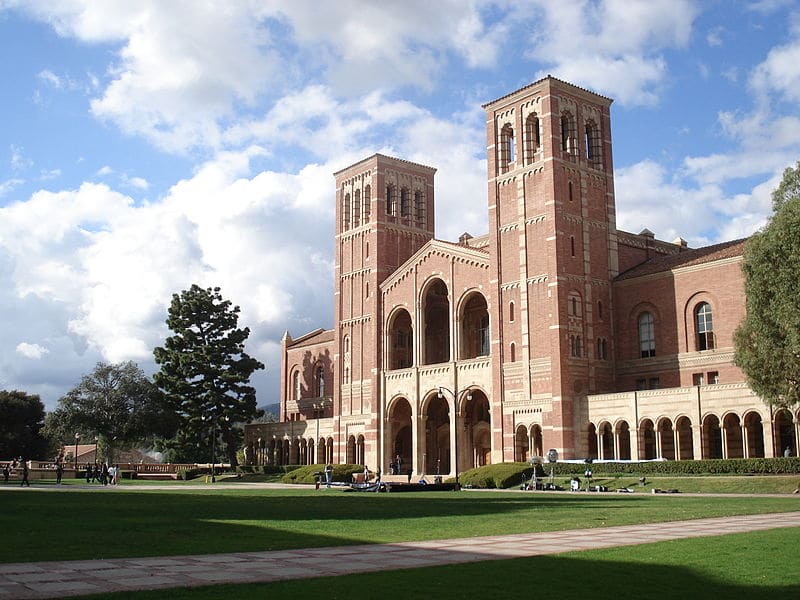 UCLA takes in quite a few dollars from college applications (photo credit: Alton).

Which university in America takes in the most money from college application fees? Wonder no more. We’ve got that data — for students who enrolled in the fall of 2016, courtesy of “24/7 Wall Street.” It’s the University of California – Los Angeles. UCLA charged applicants $70 and the school received 97,112 applications that year. That’s a whole lot of applications. Multiply it all out and UCLA earned $6.8 million in application fees alone that year. That should subsidize the work of the admissions office, right? Lunch at Mastro’s in Beverly Hills, anyone?

Does it surprise our readers that six of the ten schools that take in the most money from application fees are University of California schools? Let us know your thoughts on the matter by posting a Comment below. We look forward to hearing from you.