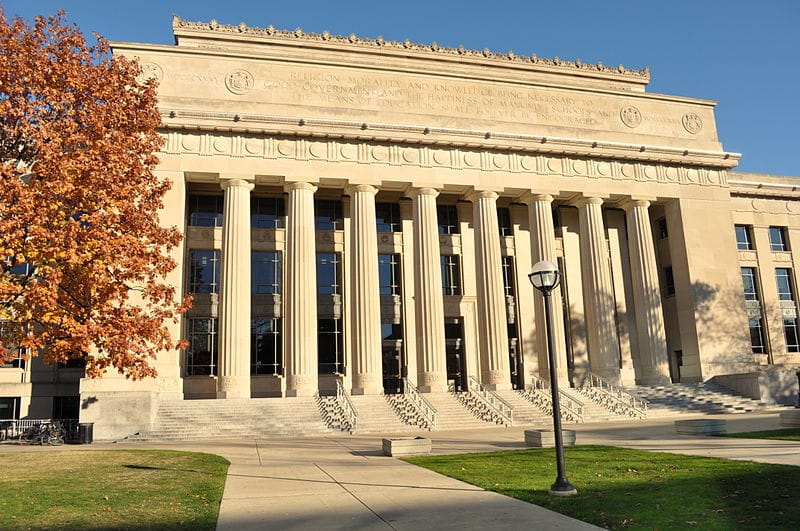 The United States Supreme Court has issued an Affirmative Action ruling with respect to the ability of public universities in the state of Michigan to use Affirmative Action in admissions decisions. That answer is no. With a 6-2 decision, the court upheld the Michigan constitutional amendment banning the practice. According to an article on the Affirmative Action ruling in “The New York Times,” “In five opinions spanning more than 100 pages, the justices set out starkly conflicting views. The justices in the majority, with varying degrees of vehemence, said that policies affecting minorities that do not involve intentional discrimination should ordinarily be decided at the ballot box rather than in the courtroom.”

What do you think about the ruling of the highest court in the land? Does it surprise you? Do you think this particular ruling will impact the debate on Affirmative Action in college admissions in this country? Let us know your thoughts on the topic by posting a Comment below. We look forward to hearing from you!