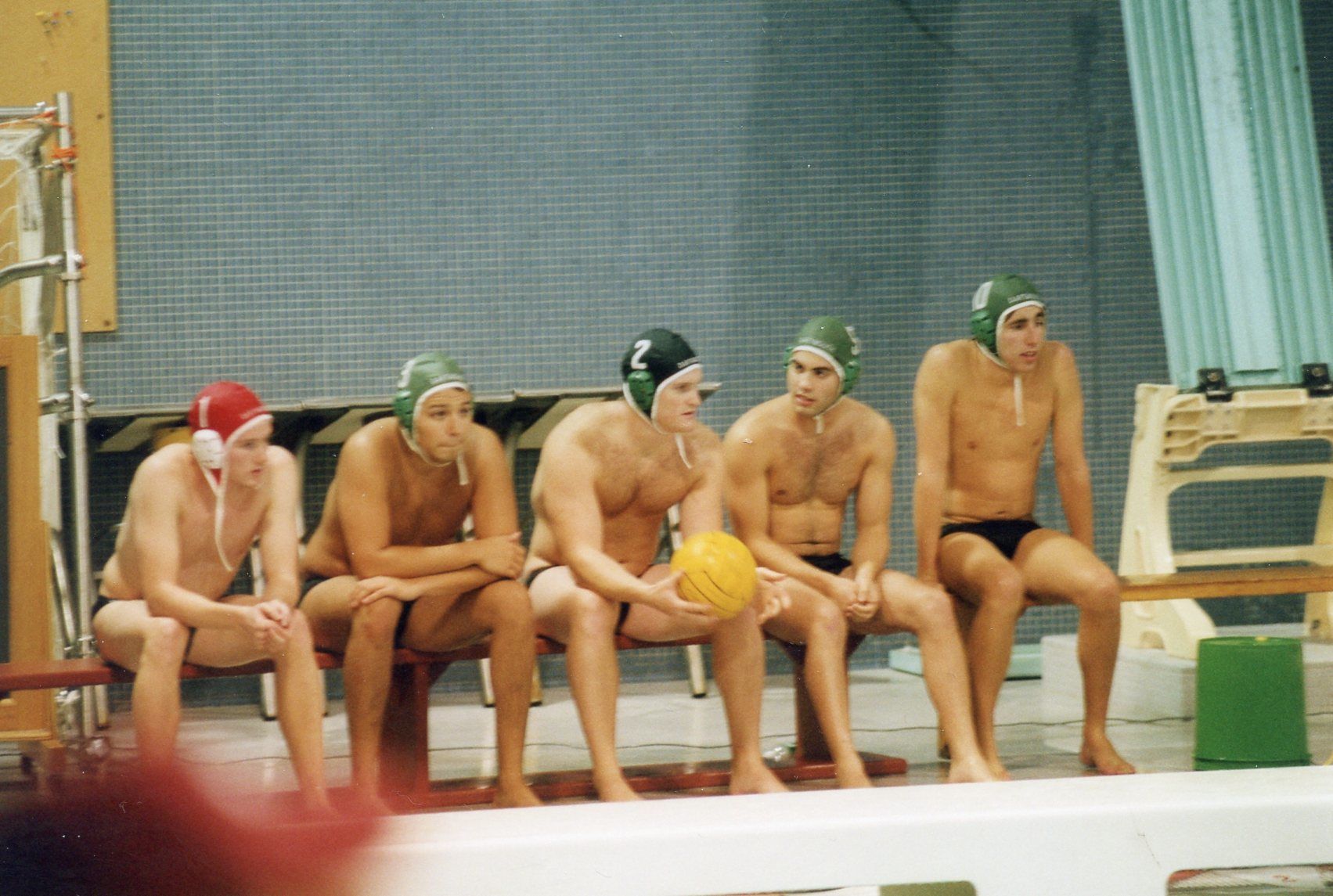 Don’t bombard coaches with emails. Sending one email will do just fine.

We’ve got some advice for athletic recruits to highly selective colleges. Actually, this doesn’t just apply to athletic recruits. It also applies to students hoping to get recruited. Maybe they’re on the cusp of being recruited. Maybe their times are a little too slow if they’re a swimmer or maybe their three-point shot just isn’t quite good enough if they’re a basketball player. Perhaps the coach told them that walking on is a definite possibility but securing a recruiting spot just isn’t going to happen. You get the idea. So here’s our advice: Don’t bombard coaches with communications!

We’ve worked with many students over the years who feel the need to call, email, text, and send messages via bird to coaches. That’s not the right way to go about the athletic recruiting process! We recommend sending a well crafted email to a coach. But then read carefully what the coach writes back. If the coach pretty much tells you that based upon your times or athletic prowess, he’s not interested, listen. That doesn’t mean you should send fifteen more unsolicited emails to him. Think of it like dating. If a girl isn’t interested after you send her two text messages, take a hint. Seriously.

You also don’t need to be in contact with these coaches every week. We’ve worked with many students over the years who fear they’ll fall off a coach’s radar if they don’t drop them a line every week. That is not necessary! And it makes you so totally not attractive to that coach. It makes you seem desperate. Just like in dating. If you sent an email to a coach, trust that he knows about you, that he’s aware. If he hasn’t yet written you back, that’s rude of him but get over it and get recruited by another college. Or have some faith that he will write back. Just like in dating. It’s that simple.

While you’re here, check out an article that our Founder, Bev Taylor, wrote for “Peterson’s” about college athletic recruits.

Playing Lots of Sports Before Specialization