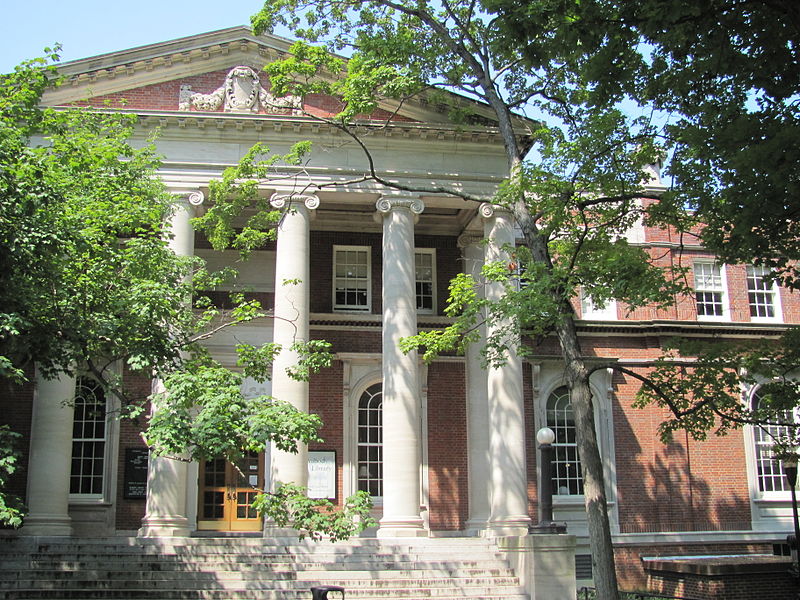 Admissions officers at colleges across America often don’t tell it like it is (photo credit: Dansan4444).

There’s a common refrain we’ve heard from high school students and particularly their parents over the years. It goes something like, “But that’s what the admissions officer told us.” We know. College admissions officers at highly selective schools say many things. Some of these things are true and some of these things are, of course, not true. When admissions officers assert something that isn’t true, it’s not that they’re maliciously lying to you in most instances. Think of it as they’re hired guns for an institution. Their job is to market. And sometimes when you say things enough times as a marketer, you even start to believe these things. It’s part of being human.

So what are a couple of examples of things admissions officers at our nation’s elite institutions say that just isn’t the case? Well, a common refrain at information sessions is that admission is need-blind. That means that colleges don’t factor in a student’s ability to pay when debating that student’s admission. But, as we at Ivy Coach have stated publicly for many years, need-blind admissions is a lie. Colleges are need-aware. If they were truly need-blind, admissions officers wouldn’t be privy to the question on the vast majority of college supplements that asks, “Do you need financial aid?” And if admissions officers admitted a class in which every student needed aid — which is an extreme but always a possibility if they truly were need-blind — the school would eventually go broke.

Another untruth perpetuated by admissions officers is that visiting doesn’t matter — that a student need not visit to showcase his or her interest in the school. But of course visiting matters. It shows interest. It demonstrates that the student will be more likely to matriculate if admitted than a student who hasn’t taken the time to visit. Most highly selective colleges measure a student’s interest — or their Demonstrated Interest. No matter how strong a student may be as an applicant, if he or she hasn’t demonstrated an intention to enroll if admitted, the student likely isn’t getting in since that would only hurt the school’s yield data and ultimately its all-important “US News & World Report” ranking.

Maybe it’s a function of the mere exposure effect of social psychology. Admissions officers are so often taught and trained by their superiors that schools are need-blind or that visiting isn’t necessarily important to a student’s case for admission. They hear these lines. They read these lines. They speak these lines. So they start believing these lines. And why would a school say that visiting does matter? Saying as much would only discourage students who haven’t visited, particularly students who can’t afford to visit (low-income students are a coveted group in admissions), from applying. When the name of the game in highly selective college admissions is to inspire more students to apply than ever before, to promote the notion that the process is equitable, expressing that visiting matters runs counter to a school’s objectives.

So it’s not that admissions officers, employees of colleges, are lying. They’re saying what they’ve been trained to say. They’re regurgitating marketese. Think of them as company men and women and then it won’t seem so disappointing that what you’ve been told at information sessions isn’t actually the case.