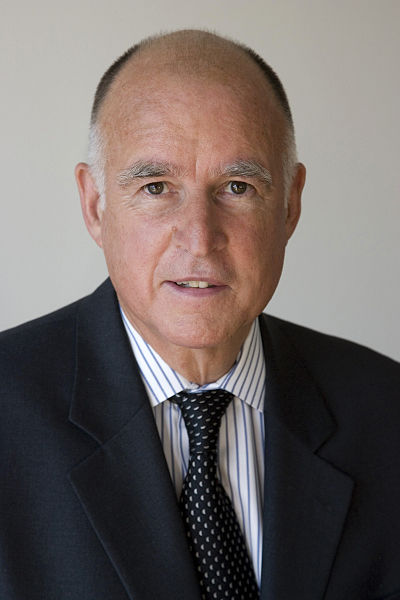 California Governor Jerry Brown vetoed legislation that would have allowed college admissions counselors to consider race and gender at UCLA and Berkeley.

California Governor Jerry Brown made an important ruling today that has an impact on admission to UCLA, Berkeley, and other UC schools. The governor vetoed legislation today that would have permitted admissions officers at UCLA, Berkeley, UCSF, in addition to every other UC and Cal State school to consider race and/or gender in college admissions decisions. While Governor Brown agreed with the notion of affirmative action and the goal to create a more equal society through this practice, he felt such a decision rested with the courts rather than the legislature.

According to Reuters, “The measure was the latest attempt to scale back, or repeal, so-called Proposition 209 approved by voters in 1996. It bars public agencies from considering race or ethnicity in everything from awarding contracts to accepting undergraduates.” Currently at the University of California schools, Reuters cites that 32% of undergrads are Caucasian, 30% Asian, 16% Latino, and 3.5% African American. The data doesn’t add up to 100% because some students do not disclose their ethnicity.

What do you think about Governor Brown’s decision to not allow college admissions counselors at UCLA and UC Berkeley to factor in race and/or gender in college admissions decisions? Let us know your thoughts on the matter by posting below! And check out this post on Applying to UCLA.