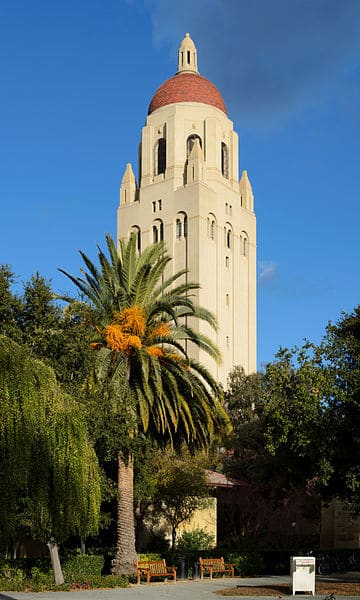 Our Founder, Bev Taylor, is quoted heavily in an article in “The Stanford Daily.”

There was an article a couple of days ago in “The Stanford Daily” by Justine Moore in which our Founder, Bev Taylor, is quoted entitled “Connections to University can affect admissions decision.” Indeed money and influence can affect one’s chances for admission to Stanford! In the article, Bev speaks about how the children of major university donors can have a significant edge in the admissions process to Stanford and other highly selective universities. Admissions officers at these universities, after all, will look for reasons to admit what are called “development cases” rather than look for reasons to deny a student’s case for admission (the typical approach since admission to Stanford is highly selective).

We’re confounded that folks are surprised or upset that Stanford keeps an eye towards their endowment. Frankly, it’s the right thing to do. Schools want to “pay back” those who have done well by them. But, as Bev states, it’s also not only about the money. Universities, as an example, want to be proud of their alumni. If the child of the king of a major nation is up for admission and his test scores and grades aren’t very good, that applicant still has a great chance for admission. Because university admissions officers at schools like Stanford know that after his graduation, he will be a player on the world stage. Wouldn’t they want to be associated with someone who will have the chance to change the world? Of course they would. And so that student will likely gain admission.

The article also makes reference to a well known applicant to the Class of 2002 at Stanford – Margaret Bass. Bass’ father was the chair of Stanford’s Board of Trustees and he made donations of $25 million to the university and $50 million to the graduate business school. In spite of low grades and test scores (lower than fellow applicants from her high school and yet they were all denied admission), Margaret Bass was admitted and folks made a stink. Is this surprising to you in any way? Universities are a business. Schools must look after their endowments. In order to be able to offer many students financial aid, they’ve got to get the money from somewhere. If you donated upwards of $75 million to a school, wouldn’t you want them to admit your daughter? Of course you would.