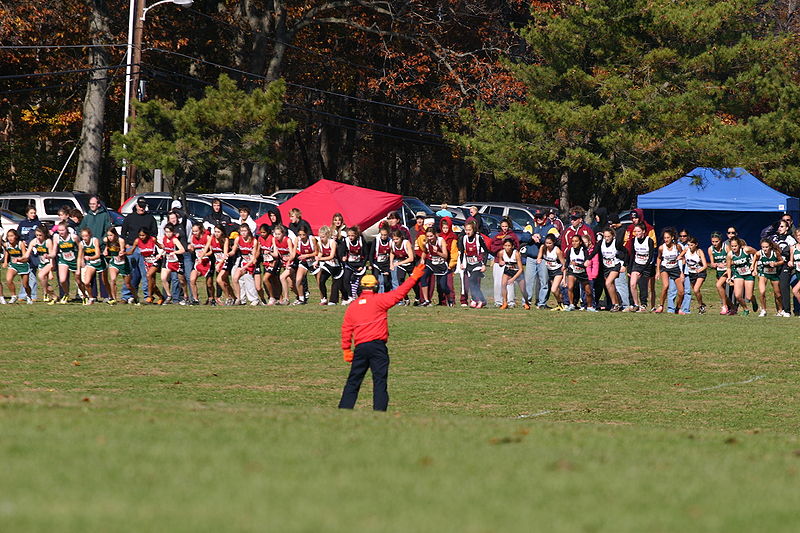 There was an article recently by Paul Levy in “The Minneapolis Star Tribune” entitled “Perfect scores alone don’t make for admission to college of choice.” Well duh! In the article, Mr. Levy writes about Tanner McArdle who had a perfect 36 on his ACT exam, a 4.1 GPA, ran varsity cross country, plays in the orchestra, and “volunteers for two food shelves.” According to his principal, as stated in the article, “He’s the complete package.” Oy vey. The complete package? Just those words make us at Ivy Coach cringe and to hear the principal’s surprise at the student’s rejection from admission to Stanford University makes us cringe even more. College admissions officers at highly selective universities like Stanford aren’t looking for the proverbial “complete package” as this high school principal seems to imply.

A student who runs cross country, plays in his school’s orchestra, and does a couple of volunteer activities doesn’t sound any different from all of the other applicants to Stanford University who have perfect scores and grades, play in the orchestra, run cross country, and volunteer at soup kitchens. What applicants to a highly competitive university like Stanford need is a hook. And from how Tanner’s case is presented in this article in “The Minneapolis Star Tribune,” it seems as though the young man doesn’t have anything close to a hook. So what’s a hook, you ask? A hook is being so good at cross country that the Stanford cross country coach actually recruits him. How does running cross country in high school benefit Stanford if Tanner isn’t good enough to do it in college? It doesn’t! How does playing in his school’s orchestra benefit Stanford? It doesn’t? If he’s the greatest violinist in the world, then that’s something. But simply by playing in his school’s orchestra, that hardly distinguishes him as the greatest violinist in the world.