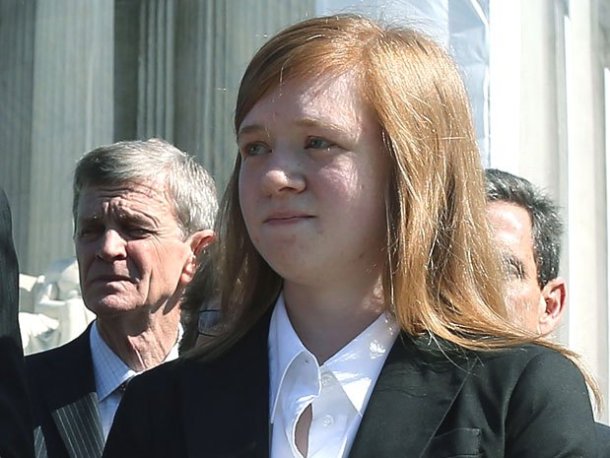 Abigail Fisher is persistent if nothing else.

But Ms. Fisher is nothing if not persistent. It’s not just anyone who will challenge our courts years after getting rejected by a college. Some will move on. And some will seek to bring this case before the nation’s highest court not once…but twice. The Supreme Court of the United States will now have the chance to review the decision reached by the lower courts. Numerous universities have filed amicus briefs with the Supreme Court defending the rights of colleges to practice Affirmative Action. This of course should come as no surprise since these schools rely on Affirmative Action in order to create wonderfully diverse classes.

It is our deep suspicion that the Supreme Court will side with the lower courts, that the practice of Affirmative Action will stand. Our crystal ball tells us that the right of colleges to factor in race within their holistic review process will withstand the challenge of Ms. Fisher and her attorneys. We suspect this is the end of the road for Ms. Fisher, with respect to her challenge of Affirmative Action.