A Salute to UNC 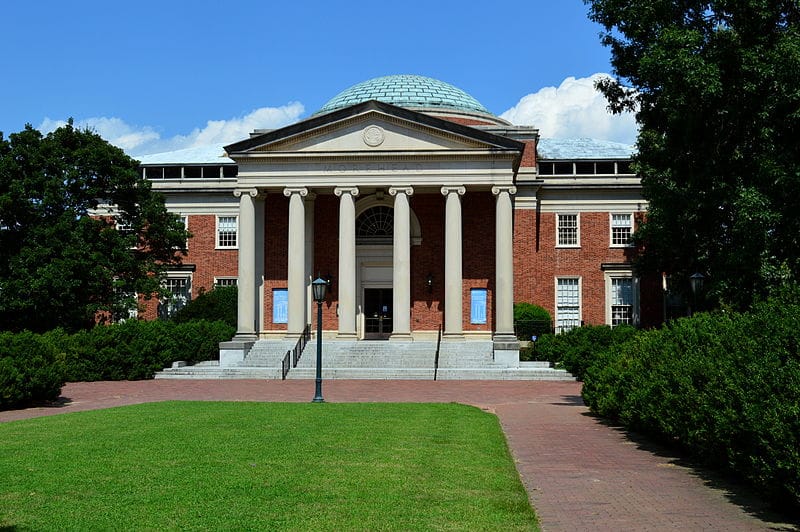 Sometimes college admissions officers tell it like it is and sometimes they don’t. If we had to pick one admissions officer who has a track record of telling it like it is, we’d pick the University of Pennsylvania’s dean of admissions Eric Furda. He has been dubbed a hero of our college admissions blog (there is a singular villain too). The man speaks truth. But many admissions officers aren’t like Eric Furda. Maybe these admissions officers don’t realize they’re speaking untruths because what they’re saying has been programmed in their heads by their superiors. Maybe they’ve just been saying these things for so long that they don’t know what’s true and what isn’t. Or maybe they do realize they’re speaking untruths and they just don’t care — they just want to encourage students to apply so as to boost the school’s all-important “US News & World Report” ranking.

Many Admissions Officers Don’t Tell It Like It Is

But, Ivy Coach, admissions officers lie? Why yes, yes they do. Quite often. Want an example? “We are need-blind. We do not factor in a student’s ability to pay when weighing their case for admission.” Oh? Then why on your college’s application supplement does it ask if the applicant needs financial aid? Why would this not be on a totally separate document that the very people weighing a candidate’s case for admission can’t see? The truth is that most of our nation’s elite universities are not need-blind; they’re need-aware. They can’t admit a class in which everyone (or mostly everyone) needs financial aid. Colleges depend on tuition dollars.

And while we’re quick to point out a lie by admissions officers, we’re also quick to point out instances when they choose to tell it like it is. On this year’s University of North Carolina at Chapel Hill application supplement, the admissions office writes the following: “We hope you’ll share with us the activities that you’ve found especially worthwhile. We also hope you won’t feel compelled to tell us everything you’ve ever done or, worse yet, to do things that mean little to you just because you think we want you to do them. We also hope you’ll remember—because we never forget—that low-profile pursuits can be just as meaningful as ones that draw more attention, and that fewer activities can be just as good as more, and sometimes even better.”

They go on, “Although starting a new club, for example, can be a great experience and helpful to others, so can caring for siblings, parents, or grandparents, or working outside the home to put food on the table, or being a good and caring friend. We hope you won’t feel as though you have to do the former, especially if your doing so will keep you from doing the latter. For all these reasons, although we’re glad to receive complete résumés, we don’t require or encourage them. Instead, if you choose to submit something that goes beyond what you’re providing through your Common Application, we encourage you to keep it brief; focus less on including everything than on choosing and explaining the things that have meant the most to you.”

Ivy Coach salutes the UNC admissions office for telling it like it is, for offering all these thoughts to students as they complete their application. What they’re saying here…it’s absolutely true. Way to go UNC for your refreshing candor!