A Call for an End to Legacy Admission 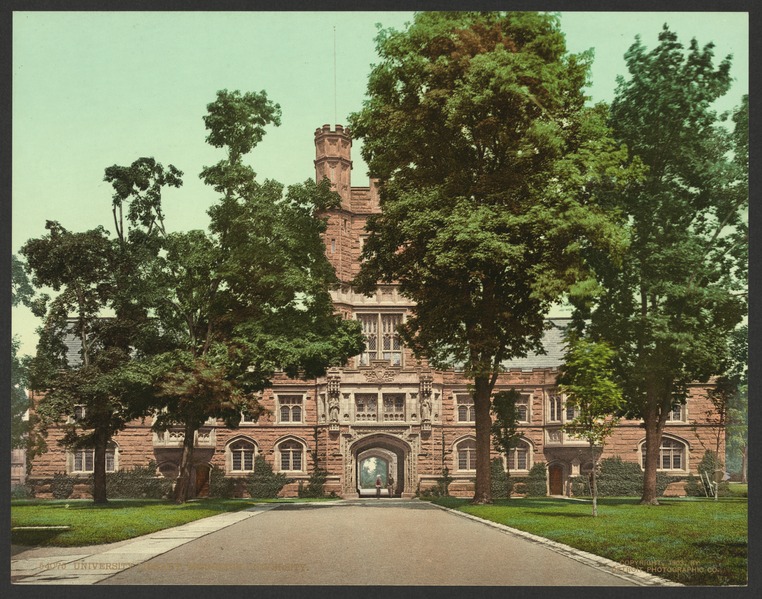 Today, we issue a call for an end to legacy admission. This should come as no real shock to our readers. We’ve been calling for an end to the practice of legacy admission for years from the top of our soap box. And while, realistically, we don’t see legacy admission ending anytime soon — particularly in light of the current political climate in which folks are claiming that Caucasian applicants are at a significant disadvantage in the highly selective college admissions process (not true!), we’ll repeat our refrain anyway.

As a former Princeton admissions officer, Doug Mills, recently wrote within an opinion piece in “The New York Times” entitled “College Legacy Admissions: Affirmative Action for Whites,” “With the Justice Department moving to challenge affirmative action in college admissions, we would do well to be mindful of important ways in which existing class and financial status benefit certain college applicants, mostly those who are white. The simple truth is that prosperous communities, good schools and savvy guidance counselors constitute affirmative action for whites. There is also one deliberate and robust admissions policy used at many colleges that in effect constitutes white affirmative action: That is the preference given in admissions decisions to the children of alumni of the college.” Indeed not much has changed with respect to the practice of legacy admission in the years since Doug Mills served as a Princeton admissions officer. He’s absolutely right. The legacy applicant pool — and the group of students admitted to schools like Princeton as legacies — are predominantly Caucasian.

On the heels of the protests in Charlottesville, we certainly don’t envision our presidential administration attacking a policy in college admissions that favors Caucasian applicants. After all, it wouldn’t exactly appeal to parts of the base of support President Trump seems to be courting. But President Trump did promise to clean up and close loopholes in our tax law. Let’s not forget that many legacy applicants are the children of donors to the university and these donors aren’t supposed to receive anything in return for their tax-deductible donations — yet their children are receiving preferential treatment in admissions. Let’s close this loophole once and for all. It’s as though our tax law needs an Emoluments Clause. When you donate clothing to Goodwill, you don’t receive an ownership stake in a professional sports team — just a tax write-off. So how come when you donate money to colleges, you so often get something in return — quid pro quo?

Who is with us in our issue of a call for an end to legacy admission? Who is against us? Let us know your thoughts by posting a Comment below.