Uproar Among Asian Americans Over Proposed Changes to NYC Schools 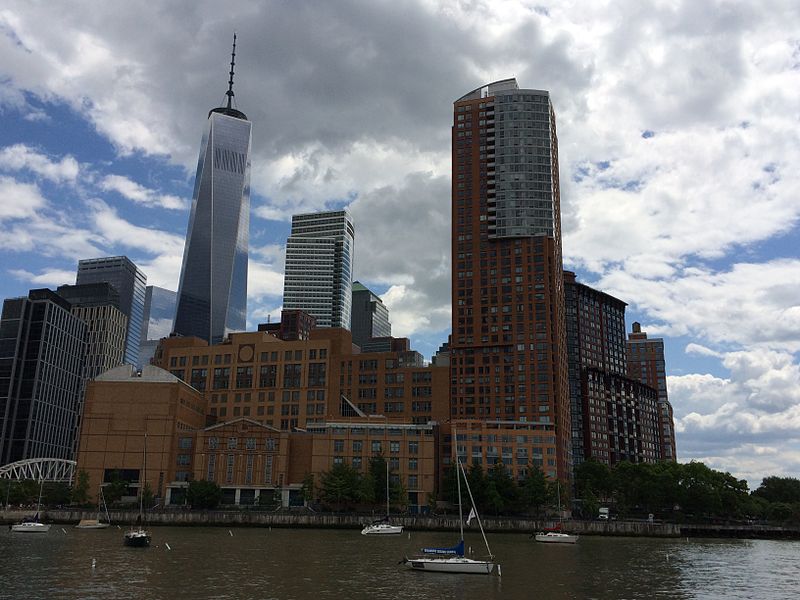 New York City Mayor Bill de Blasio, widely considered to be New York City’s most unpopular mayor since the very nice but largely ineffective Mayor David Dinkins, is taking some heat for proposing changes to the admissions policies of certain elite New York City high schools. And why? Because his proposed changes, many argue, would make it more difficult for Asian American students to earn admission to New York City’s most prestigious specialized schools — schools like Stuyvesant High School and The Bronx High School of Science. So we figured we’d examine today the merits of both arguments and let our readers decide for themselves.

Mayor de Blasio isn’t wrong that schools like Stuyvesant and Bronx Science can and must do more to admit more African American and Latino young people from across the City of New York. As Roger Clegg writes in “National Review” in a piece entitled “‘Too Many Asian Americans’: Bill de Blasio Edition,” “New York City has some famous selective high schools, such as Stuyvesant and the Bronx Science, that determine admission solely by scores on the Specialized High School Admissions Test. The result is a politically incorrect mix of students at these schools — not many blacks and Latinos, some whites, and lots and lots of Asian Americans — and this makes Mayor Bill de Blasio sad.”

Clegg continues, “He wants, in particular, more black and Latino kids at these schools, and of course this means fewer of the others, particularly Asian Americans. And so he wants to get rid of that darn test. Now, no selection system is perfect, and one can certainly argue that in theory it would be good to take other factors into account besides a student’s score on just one test, grades being the most obvious example. But there are also many advantages to the current system that will be lost if it is changed: its simplicity, objectivity, and transparency.”