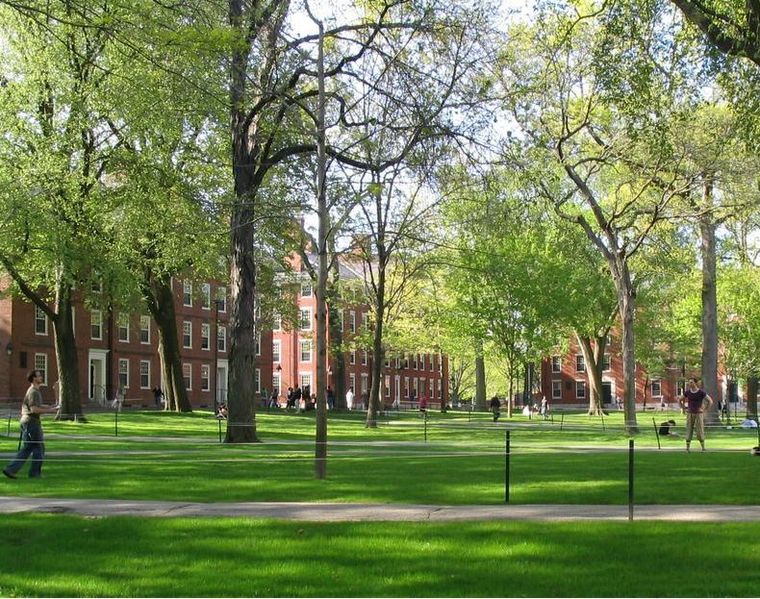 Headlines continue to swirl around the case brought by Students for Fair Admissions against Harvard University. The case, of course, concerns alleged Asian American discrimination in admissions decision-making at the storied university. Regular readers of our college admissions blog know where we at Ivy Coach stand on this particular issue — of course there’s discrimination against Asian Americans in admissions decision-making at Harvard…and at every other highly selective university in America. Harvard is surely not alone. In fact, we’ve been calling on these schools to end this discrimination for many years now.

We just don’t happen to believe that a lawsuit against any one of these schools will end this miscarriage of justice. Rather, we believe change must begin with the populace. A Supreme Court case wasn’t the beginning of the fight for marriage equality — as we tip our hats today to the retiring conservative Supreme Court Justice Anthony Kennedy for his momentous — and defiant — opinion in that landmark case in our nation’s history. That decision marked a historic milestone in America’s gay rights movement that began at The Stonewall Inn in 1969. And we suspect the same will be true of bringing an end to Asian American discrimination in admissions — the fight has to come from the people, not a ruling by a judge or jury.

Today, we figured we’d juxtapose two different sets of headlines and ask our readers for their thoughts. In one set of headlines, headlines we’ve written about extensively on our college admissions blog, New York City’s highly unpopular Mayor Bill de Blasio has called for changes to the admissions policies at New York City’s specialized schools, which include Stuyvesant and Bronx Science among others. At these schools, admission is based solely on students’ scores on the Specialized High School Admissions Test. This admissions policy has led to a high percentage of Asian American admits to these specialized high schools.

Mayor de Blasio has publicly called for a change to this policy, so admission is based on more than just a SHSAT result. Essentially, Mayor de Blasio is calling for a holistic admissions policy so the schools can become more diverse and admit a greater percentage of underrepresented minorities — like African American and Latino students. This has caused uproar among many Asian American students, parents, and others in the community who feel such a revamped policy will hurt their chances of admission.

Unlike at New York City’s specialized high schools, admission to highly selective colleges in the United States is a holistic process. It’s not just based on an applicant’s scores on the SAT, ACT, SAT Subject Tests, AP Tests, and more. It’s based on a whole inventory of factors — including grades, extracurriculars, essays, letters of recommendation, an interview, and more. And under holistic admissions, Asian American applicants — with exception of course to Ivy Coach’s Asian American applicants — often don’t fare as well. And why? As we’ve stated for many years, too many Asian American applicants present the same or similar profiles to admissions officers and that is just plain boring. In college admissions and in life, it always helps to be different, to zag when others zig. Our students at Ivy Coach, well, they’re zaggers in this way. One can also correctly make the argument that holistic admissions serves underrepresented minorities, so these students can earn admission and add needed diversity to the school’s student body.

So, essentially, more and more folks are flummoxed that the admissions process at Stuyvesant and Bronx Science is tiled towards Asian American applicants — and against underrepresented minorities because of the absence of non-test score factors. And yet the admissions process at highly selective colleges is tiled away from Asian American applicants — and for underrepresented minorities — because of the presence of non-test score factors. What does this interesting foil mean, we ask our readers? That admission to elite schools is really, in the end, a zero sum game which may always be inherently unfair –- irrespective of the best intentions of those in power. This further means that taking individual action is and remains the only wise response for any high-achieving individual applicant. And, yes, that includes enlisting the services of an outstanding private college counselor who can help a student overcome the inherent Asian American discrimination in admissions. And, yes, that’s where Ivy Coach sure does come in.