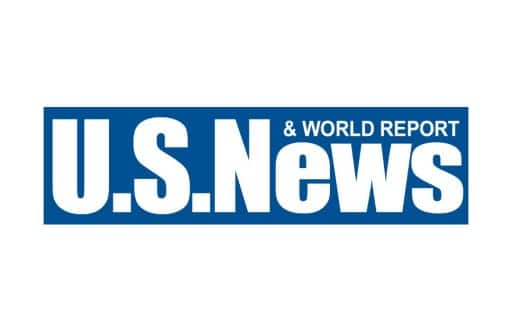 The “US News & World Report” ranking of the top business programs in America will be coming out on March 16th.

What are the top business schools in America, you ask? In just over a week, “US News & World Report” will be releasing its annual ranking of the top business schools in America. As in graduate business programs. And while the ranking isn’t out yet, “US News & World Report” has offered us a sneak peak into the schools that have made the top ten. In alphabetical order, these schools are as follows: Columbia University, Dartmouth College (Tuck), Harvard University, Massachusetts Institute of Technology (Sloan), Northwestern University (Kellogg), Stanford University, University of California – Berkeley (Haas), University of Chicago (Booth), University of Pennsylvania (Wharton), and Yale University.

Last year, Stanford University topped this business school ranking. Rounding out the top ten were Harvard, UPenn (Wharton), UChicago (Booth), MIT (Sloan), Northwestern (Kellogg), Berkeley (Haas), Columbia, Dartmouth (Tuck), and the University of Virginia (Darden). So UVA has slipped out of this year’s top ten. And Yale has climbed from being ranked in a tie for thirteenth into the top ten (so it’s good news for Yale for sure).

Oh and if any university should suggest that they don’t care about the “US News & World Report” rankings (or any rankings for that matter), don’t believe it for a hot second. Every school in America, and every business program, cares about where they’re ranked by the major publications — with “US News & World Report” being the most important ranking of all. The ranking of the top business schools in America, as according to “US News” comes out on March 16th. Stay tuned.