LSAT as a Requirement for Law School Admission 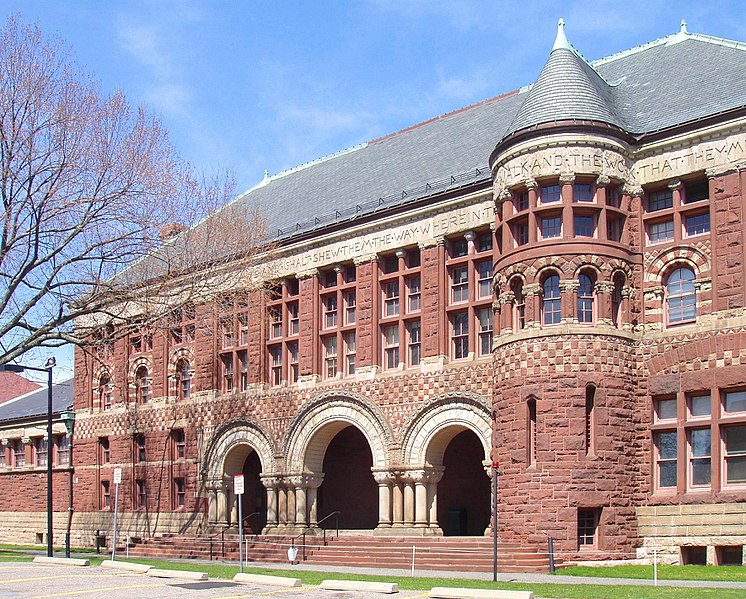 Will the LSAT soon be an anachronism? Is the GRE the new LSAT? Photo credit: Daderot.

Regular readers of our admission blog may remember when we posted a couple of months back about how Harvard Law School had decided to begin accepting the GRE in lieu of the LSAT for those students who wished to submit the former. And why? In the hope of encouraging more students to apply. Well, Harvard is proving itself to be a pioneer once again. On the heels of Harvard choosing to accept the GRE in lieu of the LSAT, Northwestern University and Georgetown University have chosen to do the same.

What is the LSAT?

The LSAT, short for the Law School Admission Test, is administered by the Law School Admission Council. It’s offered four times each year to those students interested in applying to law school. It consists of five multiple-choice sections as well as an ungraded writing sample very rarely used by admissions officers. The test measures reading comprehension, analytical reasoning, and verbal reasoning. 180 marks the highest score. 120 marks the lowest. Students taking the LSAT can do so up to three times within a two year period — though they should know that each test ends up getting reported.

What is the GRE?

Administered by the Educational Testing Service (ETS), the very company that owns the SAT, SAT Subject Tests, AP Exams, etc., the GRE (the Graduate Record Exam) is an exam for students applying to graduate programs that — to put it simply — don’t require a different exam (e.g., the LSAT, MCAT, GMAT). The exam measures Verbal Reasoning, Quantitate Reasoning, and Analytical Writing Skills. Unlike with the LSAT, students can take the GRE as many times as they wish and only send in the scores they wish to report to graduate programs (their highest scores!).

Will the LSAT as a Requirement for Law School Admission Soon Be a Thing of the Past?

However, the moves by Harvard, Northwestern, and Georgetown are not without controversy and it will be interesting to see if other law schools follow their example. As Scott Jaschik reports for “Inside Higher Education” in a piece entitled “Shaking Up Law School Admissions,” “But even as the announcements give momentum to the test-choice movement, they come at a time when the American Bar Association may clamp down on such experimentation. Currently the ABA requires law schools to either use the LSAT or another test the law school has determined to have ‘validity’ in predicting student success. Arizona, Georgetown, Harvard and Northwestern all say that they have done such studies, and so comply with ABA rules. The ABA is, however, considering a rules change that would permit law schools to use alternatives to the LSAT only if the ABA has determined the validity of the alternative test — something the ABA has yet to do with any test besides the LSAT. And many law deans — including some who have not moved beyond the LSAT — are angry that the ABA (with backing from the Law School Admission Council, which runs the LSAT) may limit their options going forward.”

Do our readers think that the LSAT will remain a requirement for law school admission at the vast majority of schools? Or is the GRE the new LSAT? Let us know your thoughts by posting a Comment below.