Gift to Columbia University College of Physicians and Surgeons 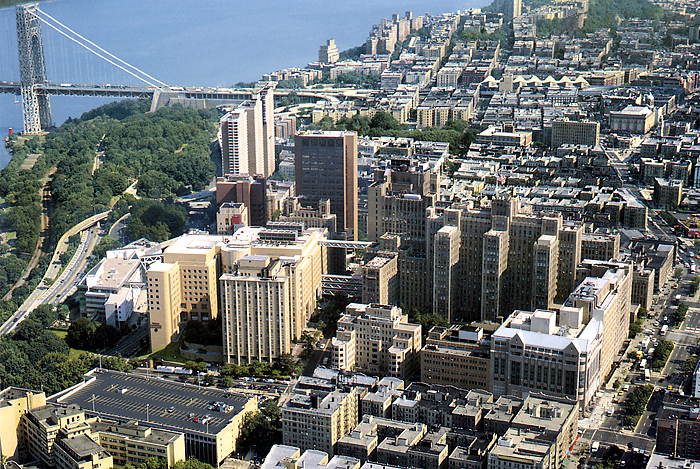 The former chairman of Merck & Co. has made quite the gift to the medical school he once attended.

It’s a happy time for the Columbia University College of Physicians and Surgeons. It was announced this week that one of the Columbia medical school’s distinguished alums, Dr. P. Roy Vagelos, the former chairman of Merck & Co., has donated a sizable chunk of change to the school — $250 million to be precise. Adding in fees and room and board to tuition, it costs students about $90,000 annually over a four year span to subsidize the cost of attending Columbia’s med school. As our regular readers know well, Columbia tends to have among the highest — if not the highest — tuition. Remember, the school is located in the bustling metropolis that is Manhattan. Name a more expensive city than Manhattan. Ready go…still thinking? We thought so. Dr. Vagelos, along with his wife Diana Vagelos, a Barnard alumna, made this donation to the Columbia University College of Physicians and Surgeons with the intention that no student of the medical school in the future will ever have to take out a loan to subsidize their education.

The Donation to Columbia’s Medical School

As Sharon Otterman reports for “The New York Times” in a piece entitled “With $250 Million Gift, Columbia Medical School Looks To End Student Debt,” “With the gift, which is in addition to some $60 million already donated by the couple, the medical school will be officially renamed the Columbia University Roy and Diana Vagelos College of Physicians and Surgeons, the president of Columbia, Lee C. Bollinger, announced on Monday evening.

In an interview, Dr. Vagelos said that he hopes the gift will free Columbia’s medical students to pursue careers in family medicine, pediatrics, research and other fields that are less lucrative than the top-paying specialties. Dr. Vagelos was himself a scholarship student at the school in the 1950s. It will take several years for the endowment to begin generating the income to fund the full range of scholarships. In time, the school believes that the gift, combined with additional donations still being sought, will allow all of its students to attend without incurring debt. For the neediest students, the scholarships would also cover living expenses.”

A Salute to P. Roy Vagelos and Diana Vagelos

Attending medical school, particularly in the most expensive borough of arguably the most expensive city in the world, is — to say the least — expensive. This gift by P. Roy and Diana Vagelos will help to ensure that students interested in studying medicine at Columbia University can do so without fear of whether or not they’ll be able to subsidize the cost of their educations. There are very few medical schools in the United States that have the ability to subsidize the cost of so many students’ educations — without these students having to take out loans.

Thanks to a $100 million donation some years ago by media titan David Geffen, UCLA’s David Geffen School of Medicine can subsidize the tuition costs over four years for about 20% of its students (which is incredible!). This donation by P. Roy and Diana Vagelos sets a new bar. Now, we happened to spot David Geffen at Christie’s on the day that the da Vinci sold at auction. If he happened to buy the piece of art that sold for a record-setting price, he’s got quite the high profile new pièce de résistance for his collection. But if he didn’t buy that piece, if he lost out or if he just didn’t want to bid that high, maybe the donation to Columbia by P. Roy and Diana Vagelos will inspire him to make an even larger donation to UCLA. Let’s see if Geffen, one of the world’s great philanthropists, is inspired to step up. He wouldn’t want to lose two in a row, right?

What do our readers think of this most generous gift to the Columbia University College of Physicians and Surgeons? Let us know if you think the gift will make it possible for students to never have to take out loans again — not now or fifty years in the future — as the Vageloses intend. We’re excited to hear from you!