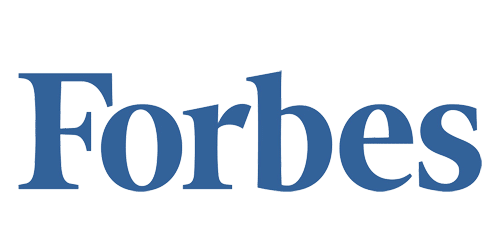 A law professor at Emory has written a good piece on dwindling applications to law schools for “Forbes.”

We came across an interesting article up on “Forbes” today entitled “Which Top Law School Will Close? Follow The Money” that we figured we’d share with our readers. The piece is written by Dorothy Brown. She had predicted last March that one of America’s top law schools would close within three years because of dwindling applications to America’s top law schools. Now a year later and while a top law school has not yet closed its doors, Ms. Brown, a law professor at Emory University, is doubling down on her prediction. How Donald Trump of her. We kid.

As Ms. Brown writes in her piece on dwindling applications to law schools, “What we do know is every top 20 law school but three (Stanford University, University of Pennsylvania, and Washington University at St. Louis) is facing a shrinking applicant pool. Between 2011 and 2015, Yale applications are down by 13%, Harvard by 18%, Columbia by almost 25%, and Chicago by almost 20%. Fewer applicants lead to smaller entering classes with the median loss of 5% of class sizes for the top 20 over the last five years.  All but two (Duke and U.C. Berkeley) had decreases in their first-year enrollment. One outlier on both measures deserving of additional scrutiny is Minnesota’s Law School. Minnesota had the largest application decline of any top 20 ranked law school—at 50%. Minnesota also had the largest entering class decline—approaching 30%.”

You know how we blog so often about need-blind admissions for undergraduates? You know how we are so vocal about how need-blind admissions is a farce, how highly selective colleges rely on tuition dollars? Well, the same is true of law school. Law schools, even the most highly selective among them, rely on tuition dollars. They rely on lots of applications. But law school is expensive. There just aren’t a whole lot of jobs out there for lawyers these days. Footing all that money to not be able to find a legal job after law school (e.g., the lawsuit against Thomas Jefferson School of Law) has the appearance of an unwise investment to many.