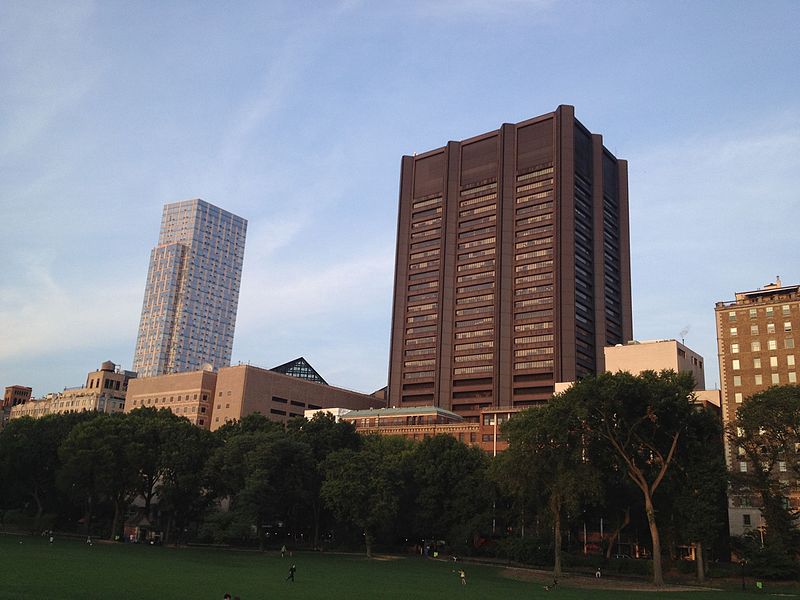 Mount Sinai’s dean of medical education, David Muller, is enacting educational reform and we salute him for it (photo credit: Homieg340).

For those students considering applying to med school, there are some changes in the works at the Icahn School of Medicine at Mount Sinai that they may want to know about. David Muller, Mount Sinai’s dean of medical education, has spearheaded the institution of a program that will allow college sophomores (a full three years before they otherwise would have been able to attend med school) to go straight to med school without passing go. How cool is that? According to an article on med school admission in “Inside Higher Ed” by Zack Budryk, “In what a press release called the beginning of a ‘fundamental shift,’ sophomore will be admitted to ‘FlexMed,’ a new program in which they will spend the rest of their undergraduate time in tracks such as computational science/engineering, biomedical sciences and humanities/social sciences. Students will be encouraged to take courses in biostatistics, ethics, health policy and public health. These courses would replace the traditional pre-med science requirements.”

It’s a program that Mount Sinai has already piloted on a smaller level and they were happy with it so they decided to expand it. In Muller’s rationale for why the traditional pre-med track to med school isn’t necessarily the best course for students anymore, he said essentially that some of the science classes had become outdated. Muller also suggested that the MCAT, while it shouldn’t be eliminated, should be rethought, according to the “Inside Higher Ed” piece. Muller goes on to state in the article, “‘All of science has changed, even if you went back 50 years. The science that has had the most impact… is completely different.”

We applaud Mount Sinai’s dean of medical education, David Muller, for taking on the status quo, for daring to change a system that folks have become complacent with. Maybe next, Muller can take on hours worked by physicians during residency programs! Ivy Coach salutes David Muller for enacting reform in medical school education. May more higher education officials be in his mold.

While you’re here, check out this post on applying to medical school.