Weighted vs. Unweighted GPA: Is There An Advantage? 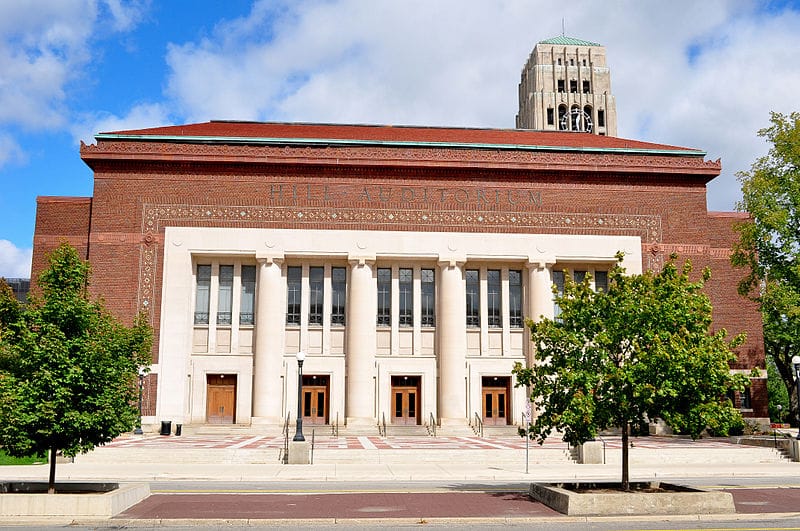 The University of Michigan no longer recalculates GPAs of applicants.

With high schools across the country having different grading scales, one may wonder how colleges understand and interpret an applicant’s transcript. Some high schools have grading scales based on 100%, while others are based on 4.0, 5.0, and we’ve even seen 15.0. At some high schools, honors classes are given extra weight and AP or IB courses are given even more weight. So obviously a student who has a 4.0 GPA at one high school may not be comparable to a student who has a 5.0 GPA at another high school. When comparing students from different schools, a GPA can oftentimes be misleading. So what’s an admissions officer to do? The GPA could be ignored and only the courses and grades considered or the GPA could be recalculated. In recalculating GPAs, some colleges only use core courses, some use other academic courses but eliminate music, art, health, technology, and physical education. And still other colleges eliminate all added weight.

University of Michigan and Weighted GPAs

In October of 2009, the University of Michigan reversed their policy of recalculating GPAs. Up until then, it was easy to figure out if a student applying to UMichigan would get accepted. By using 10 core courses (English, history, math, science, and foreign language) in only sophomore and junior years and attributing 4 points for an A+, A, or A-, 3 points for a B+, B, or B-, etc., an applicant could do the simple math and know his/her fate. And while admissions officers at UMichigan would claim that they didn’t use cut-offs, a GPA of 3.7 or higher was indeed a magic number.

By reversing their policy on recalculating GPAs, UMichigan is now taking the high school GPA (extra weight included) and using it as its measure. So if two students from different high schools have basically the same grades but one student has a higher GPA because of extra weight, UMichigan is going to give more value to the applicant with the higher, ergo, inflated GPA. Other colleges have different formulas for recalculating GPAs, and without the college going public on its policy, there’s no way to figure out just how they do it. In the case of the University of Michigan, applicants with unweighted GPAs are at a distinct disadvantage. While it may seem unfair that students from high schools with weighted GPAs currently have a competitive advantage over students from schools that don’t weight at the University of Michigan, it is how it is. There, of course, remain ways to strategically improve one’s chances for admission if one wishes to be a Michigan Wolverine — weighted GPA or not.