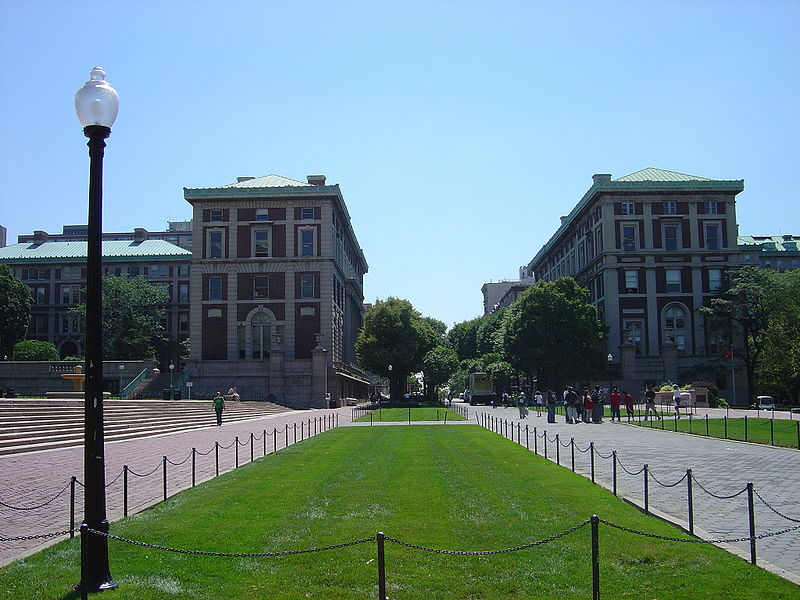 Avoid saying “like” every other word on college interviews.

“You can write ‘Union College Supplement – Graded Paper,’ but please delete the word ‘like’ as this is not appropriate for oral or written speech except when you’re saying that you’re very fond of something or when you want to refer to something that is similar to something else.”

“We know you weren’t going to do that Jessica, but you really do have to break yourself of the habit. You’re an intelligent girl, but when you speak using filler words such as, ‘like’ and ‘you know,’ people may make a negative judgment about your intellect and recognize a lack of self-confidence in you. Sometimes, when the speaker uses so many filler words or filler sounds, the listener has no idea what the person is actually saying and consequently stops listening. It’s a really bad habit but the good news is that if you actually pay attention to what you’re saying, you can correct it.”

“It’s a ‘New York thing.” We think not. According to Wikipedia, “Valspeak is a common name for an American sociolect, originally of Southern Californians, in particular valley girls. This stereotype originated in the 1970’s, but was at its peak in the 1980’s and lost popularity in the late 1990’s and 2000’s. Though for a brief period a national fad, many phrases and elements of Valspeak, along with surfer slang and skateboarding slang, are stable elements of the California English dialect lexicon, and in some cases wider American English (such as the widespread use of “like” as conversational filler). Elements of Valspeak can now be found virtually everywhere English is spoken, particularly among young native English speakers.’”

Another speech pattern that is particularly distracting for the listener is when the speaker finishes a sentence with a rising inflection that would normally indicate a question but the statement is clearly declarative. From this pattern of speech, it appears as if the speaker is insecure and is looking for assurance from the listener, such as a “yes” before he or she continues talking.

When hearing students speak with filler words and sounds or rising inflections, there’s always the concern that admissions counselors or alumni interviewers will be distracted as to what the student is trying to convey. But aside from that, the interviewer can become easily frustrated and even annoyed. Since the college interview is a chance for the applicant to make the interviewer aware of all that the student can contribute to the campus community, this becomes an opportunity lost.

All is not lost if students are made aware of their speech habits as only then can they correct them. All they need to do is to think before they speak. In the college admissions process and in life, people judge your character on how well you express yourself. When you take the second and think before you speak, you can not only improve your speech habits but you can also gain the respect and admiration of others.