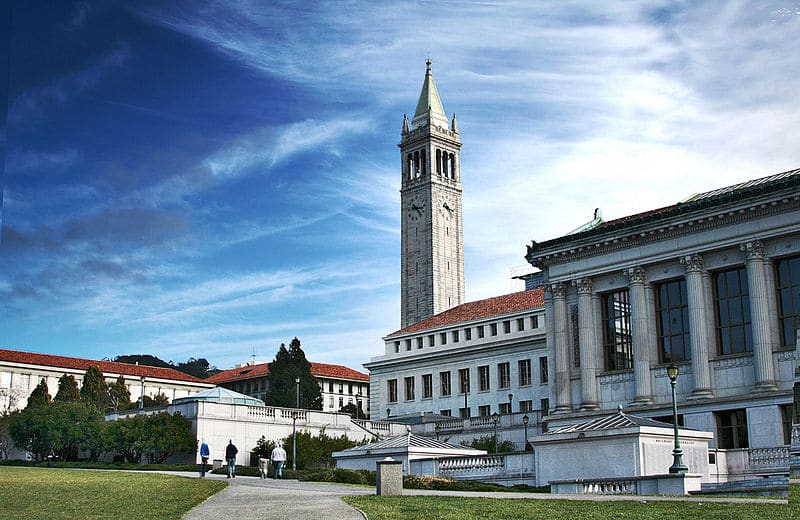 The University of California received more applications than any other year in their history (photo credit: Brainchildren).

The University of California schools have released their admissions data for this past application cycle. This year in University of California admission, 106,000 freshmen applications were received. This marked the largest applicant pool in their history, consistent with admissions trends across the nation. According to the press release, “So far, 72,432 applicants have been offered admission, an increase of 4,100 over last year. With the exception of Riverside, which had unexpectedly high enrollments last year, and San Diego, whose admit numbers are very close to last year’s, all of the campuses saw increases. California residents number 59,288 — about 500 more than last year, or 81 percent of all admitted students. This number is expected to rise as campuses continue to admit California students through waitlists, which all campuses except UCLA and UC Merced have implemented.”

Check out our posts on another university located in California (though it’s not in the UC system) — Caltech Applicants and the grand prize of Caltech admissions.