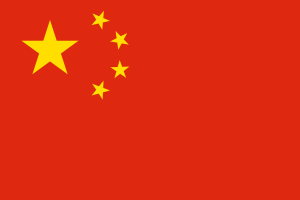 For students applying to universities in China, some things are changing.

There was a recent change in the admissions process for universities in China. Previously, students in China interested in attending university in their native country took the National College Entrance Exam in the hope of getting accepted to one of the China’s top schools. But recently, “Nato,” (not the North Atlantic Treaty Organization, but the name for what Chinese students like to think of as their own Ivy League), administered a 12-hour admission examination in which students can apply to up to three schools in Nato. Peking University is one of Nato’s member schools but other leagues have also begun to offer an admission test — such as one that includes Tsinghua University.