The Ivy League Influence on Career 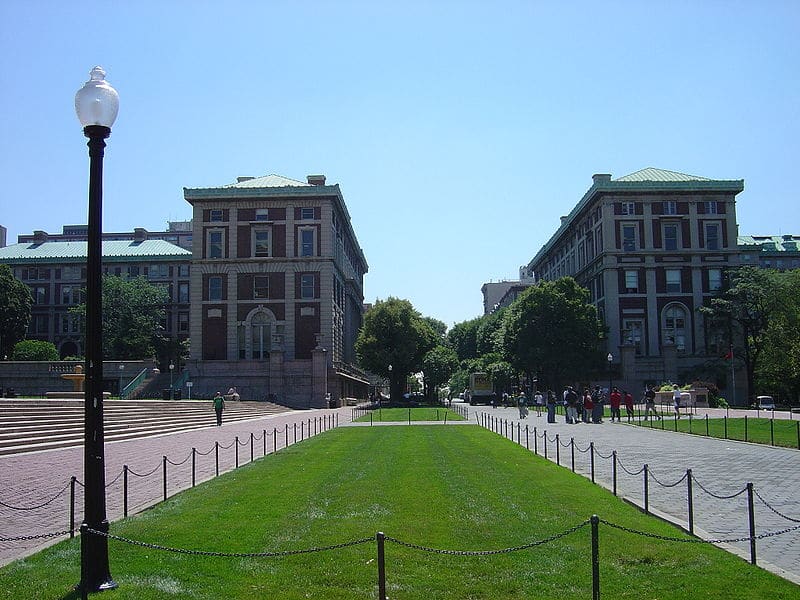 Just how much more do you make with an Ivy League degree?

There’s an article up on CNBC today that tackles the issue of whether or not an Ivy League education is worth the cost of admission. Is the degree worth as much as we think it is? The consensus is…it is, but not for the reasons you may think. One of the reasons parents may want their children to attend an Ivy League school is because of the education they will receive. These are supposed to be the schools with the best professors who are leaders in their respective fields, with the best research facilities, the finest libraries, and so much more. But this article suggests, and we happen to agree, that what sets Ivy League schools apart from other competitive universities is not the education students receive. Amherst College and Williams College are two examples of schools not in the Ivy League that offer wonderful college educations. And you can get an amazing education at the University of Michigan. Rather, we believe the strongest value of an Ivy League education are the students. After all, these students are going to go on to become captains of industry — of business, education, media, you name it.

Heck, it’s apparent from even starting salaries. In fact, as the CNBC article by Mark Koba entitled “Ivy League diplomas still worth price of admission?” points out, “The lowest median starting salary for an elite eight ranges from $49,400 for Brown to $59,600 for the University of Pennsylvania…According to one study, that’s about 32 percent higher than a graduate at a non-Ivy League, liberal-arts school. A mid-career salary ranges from a low of $99,700 from Columbia to a high of $123,000 from Princeton and Dartmouth.” The fact is that in the competitive job market, the old saying of how it’s not what you know, it’s who you know is still very much a reality. Many companies like Bain, McKinsey, and Goldman Sachs recruit exclusively out of top schools.

And for the job interviewer perusing resumes and deciding if she should bring in the Princeton grad or the Rutgers grad for an interview, our bet is on the Princeton grad every single time out of ten. Are there exceptions? You bet. Many of the leaders and captains of industry in the United States and around the world attended universities you may never have heard of. But they are the exceptions to the rule, not the rule. So often people like to cherrypick the exceptions. Sure, one can lead a Fortune 500 company with a community college degree. But how many Fortune 500 CEOs didn’t attend four-year schools? Our guess? Not too many.