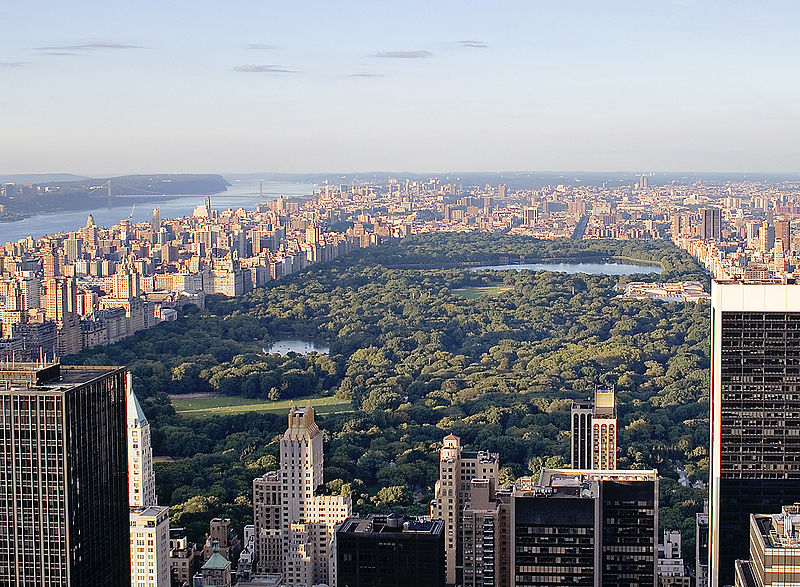 A ridiculous preschool in Manhattan is now requiring DNA testing of toddler applicants. Shame, shame on them (image by Alfred Hutter).

If you’re a regular reader of our blog, you know where we stand on the preschool admission process. It’s absolutely absurd! In Manhattan, admission to preschool is as competitive as the Duke-UNC rivalry. Parents on the Upper West Side and the Upper East Side will do anything to ensure that their two and a half year-old gets admitted to the preschool of their dreams. You read that right.

But the competitive preschool admissions process in New York City is nothing new. What is new is DNA testing for preschool admission! You read that right, too! According to the NPR piece on preschool admission, at the Portsafillo Preschool Academy, all preschool applicants now need to submit DNA at the door. And why’s that? Well, apparently the school’s headmaster, Rebecca Unsinn is a former pediatric neurologist and she believes that there are genetic markers that can predict future success.

We’re not about standing against science. There probably are genetic markers that can predict success. But the fact that this ridiculous preschool headmaster on a major power trip is requiring DNA from the 12,000 toddler applicants for 32 slots is shameful. Since Rebecca Unsinn is a neurologist, that means she went to medical school and she swore by the Hippocratic Oath. How is requiring DNA from toddlers to search for genetic markers to predict success doing no harm? How is eugenics in the best interest of humanity?

Ms. Unsinn also claims that students at her ridiculous school learn C++. That’s right. The computer language. Right. We’re sure three year-olds are coding right in between snacks of apple juice and graham crackers, that is if they’re not too busy getting their DNA evaluated to see if they’re fit to be the next President of the United States. Ms. Unsinn, we help students earn admission each and every year to the most prestigious colleges in America – from Harvard to Dartmouth to Duke and Stanford. Your preschool and you — are an utter joke to us. Shame on you and shame on Porsafillo Pre!

April Fools! You really thought this was real?! Got ya!

Getting Into Kindergarten
Preschool and Ivy League