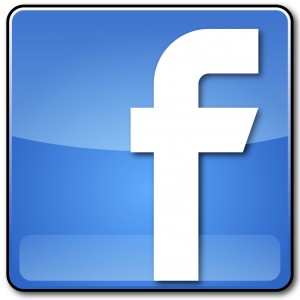 College admissions officers are ramping up their use of social media when evaluating applicants.

There are a number of interesting studies out there on the use of social media by college admissions offices as a means to recruit potential applicants. In one particular study, two researchers at the University of Massachusetts Dartmouth, Nora Ganim Barnes and Eric Mattson, have found that since 2007, there has been an 84% increase in blogging and a 300% increase in the use of Facebook by college admissions officers.

Wrote Ganim Barnes and Mattson in their study, “The first study of the schools and their use of social media revealed that institutions of higher education were outpacing the more traditional Fortune 500 companies as well as the fast-growing Inc. 500 companies in their use of social media to communicate with their customers (i.e., students). For example, at that time, 8% of the Fortune 500 companies were blogging compared with 19% of the Inc. 500 while 32% of colleges and universities were using this tool. In 2008, in a follow-up on the original study, The Center gathered the data again in order to conduct one of the first statistically significant, longitudinal studies on the usage of social media by college admission offices. That study compared two years of data, 2007 and 2008. Given that a detailed wiki and a longitudinal University of Massachusetts study showed that in 2008, 13% of the Fortune 500 and 39% of the Inc. 500 had a public blog, it was interesting to see that college admission departments continued to lead the organizational pack with blogs at 41% of US colleges and universities.”

At present, according to the study, 51% of colleges have their own college admissions blogs, which are geared towards recruiting applicants. It will indeed be interesting to see if this percentage increases significantly over the next few years, if more colleges are going to be creating content on their websites to inspire applicants to apply and ultimately attend if admitted. At Ivy Coach, as our loyal readers know all too well, we have a crystal ball. And our crystal ball hereby predicts the percentage of colleges with their own college admissions blogs to skyrocket in the years to come. Stay tuned!