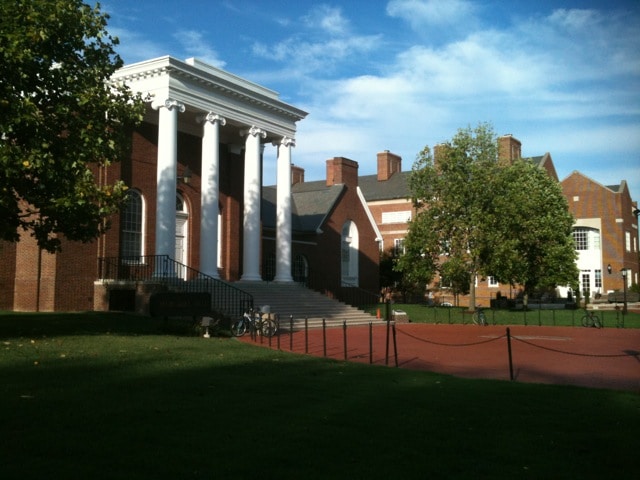 The University of Delaware made a major error this admissions cycle.

The University of Delaware made a major error this past Friday when the admissions office accidentally sent out acceptance decisions to 61 applicants. It was not Delaware’s intention to admit these applicants and, after the weekend, they were informed of their true admissions decision.

Writes Ellen Tumposky in an ABC News article entitled “College Admissions Glitch Leaves University of Delaware Applicants Disappointed,” “[A] link for ‘my invitations’ brought students and parents to a page where they could sign up for accepted-students’ visits — and there they saw the happy words, ‘Congratulations on your acceptance to the University of Delaware.'”

Continues Tumposky, “Trouble was, only those 13,000 applicants who really had been accepted — out of 24,000 who applied — should have seen that page. Louis Hirsh, director of admissions for the university said ” ‘a chunk of computer code’ caused the problem, even though his office had tested the portal again and again before it went live…The college first realized something was wrong when students who had been rejected started signing up for visits. Over the weekend, they contacted the 12 students who had signed up, then on Monday realized that 61 applicants had been misled. Thirty-eight of them were actually rejected, while the rest were put on the school’s waiting list.”

This is certainly not the first time that a college admissions office has made mistakes — either through computer glitches or human error — by sending out acceptances to applicants who they intended to deny admission. In actuality, this kind of thing seems to happen just about every year. We think that students who receive these false acceptances, if they are really in the ballpark of admissions, should in the end be offered admission because of the university’s error. But rarely does that ever happen.

While you’re here, you too can avoid a glitch in the college admissions process by making sure not to truncate your essays. Because glitches, well, they happen to both colleges as well as to college applicants.